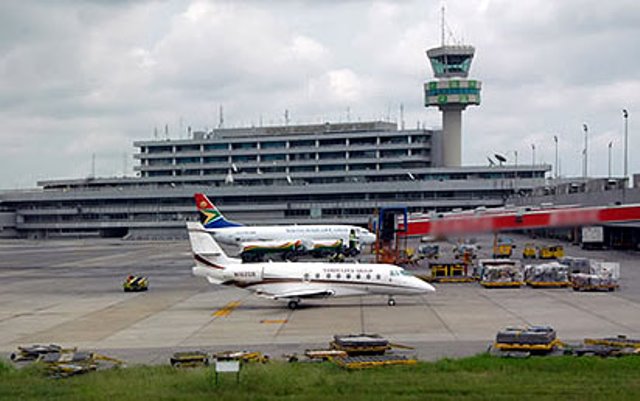 AFRICAN airlines have witnessed a 134.9 per cent rise in May 2022 revenue passenger kilometres (RPKs), compared to a negative figure of 71.8 per cent in May 2021.

In simpler terms, the RPK is a signal that aviation is now witnessing more traffic after health sanctions based on the coronavirus pandemic.

The May 2022 capacity was up 78.5 per cent, while load factor climbed by 16.4 per cent to 68.4 per cent, according to the latest data released by the global body for airlines, the International Air Transport Association (IATA).

The total traffic in May 2022 (measured in RPKs) was up 83.1 per cent largely driven by the strong recovery in international traffic. Global traffic is now at 68.7 per cent of pre-crisis levels, the data explained.

Walsh said, “The travel recovery continues to gather momentum. People need to travel. And when governments remove COVID-19 restrictions, they do. Many major international route areas – including within Europe, and the Middle East-North America routes – are already exceeding pre-COVID-19 levels. Completely removing all COVID-19 restrictions is the way forward, with Australia being the latest to do so this week.

“The major exception to the optimism of this rebound in travel is China, which saw a dramatic 73.2 per cent fall in domestic travel compared to the previous year. Its continuing zero-COVID policy is out-of-step with the rest of the world, and it shows in the dramatically slower recovery of China-related travel.”

Last month, IATA, representing 290 airlines, announced that industry losses were expected to reduce to $9.7 billion, an improvement from the October 2021 forecast of an $11.6 billion loss.

It explained that a strong pent-up demand, the lifting of travel restrictions in most markets, low unemployment in most countries, and expanded personal savings were fuelling a resurgence in demand that would see passenger numbers reach 83 per cent of pre-pandemic levels in 2022.

Its report on air traffic profitability read mentioned that airlines would spend a certain chunk of their revenue on fuel, adding that it has now grown to 24 per cent of overall costs, up from 19 per cent in 2021.

“This is based on an expected average price for Brent crude of $101.2 per barrel and $125.5 for jet kerosene. Airlines are expected to consume 321billion litres of fuel in 2022, compared with the 359 billion litres consumed in 2019,” it stated.

While it identified the war in Ukraine as the reason for high fuel costs, it projected that fuel would account for a quarter of airlines in 2022. It explained that the lack of enough investments in this area could mean that the spread remains elevated into 2023.

It calculated that high oil and fuel prices would likely see airlines improve their fuel efficiency, both through the use of more efficient aircraft and through operational decisions.

An ICIR investigation had linked obsolete aircraft in the fleet of Nigerian airlines with high cost of turnaround maintenance and high fuelling costs, a precarious situation that saw airlines down tools in May 2022.

An aviation consultant, Olumide Ohunayo, argued that the best way to get the best out of the aircraft problem is to phase out the Boeing series, known to carry a range of 85 to 215 passengers for a smaller, fuel-efficient aircraft, which would reduce the amount of foreign capital spent on turnaround maintenance and other factors.