FAMILY of Michael Oyebanji, a former Master Warrant Officer (MWO) in the Nigerian Air Force accused of a N41 million theft, on Wednesday asked the Chief of Air Staff, Air Marshal Sadique Abubakar to confirm the verdict of a General Court Martial (GMC) held against the accused.

He was arraigned with three others – Flight Lieutenant Sherifi Olawoore, Flying Officer Ademola Adekoya and Warrant Officer Paul Atteh but the accused, the family said is still being held in the air force custody, due to failure of the right authority to validate the decision of the military court on the matter. 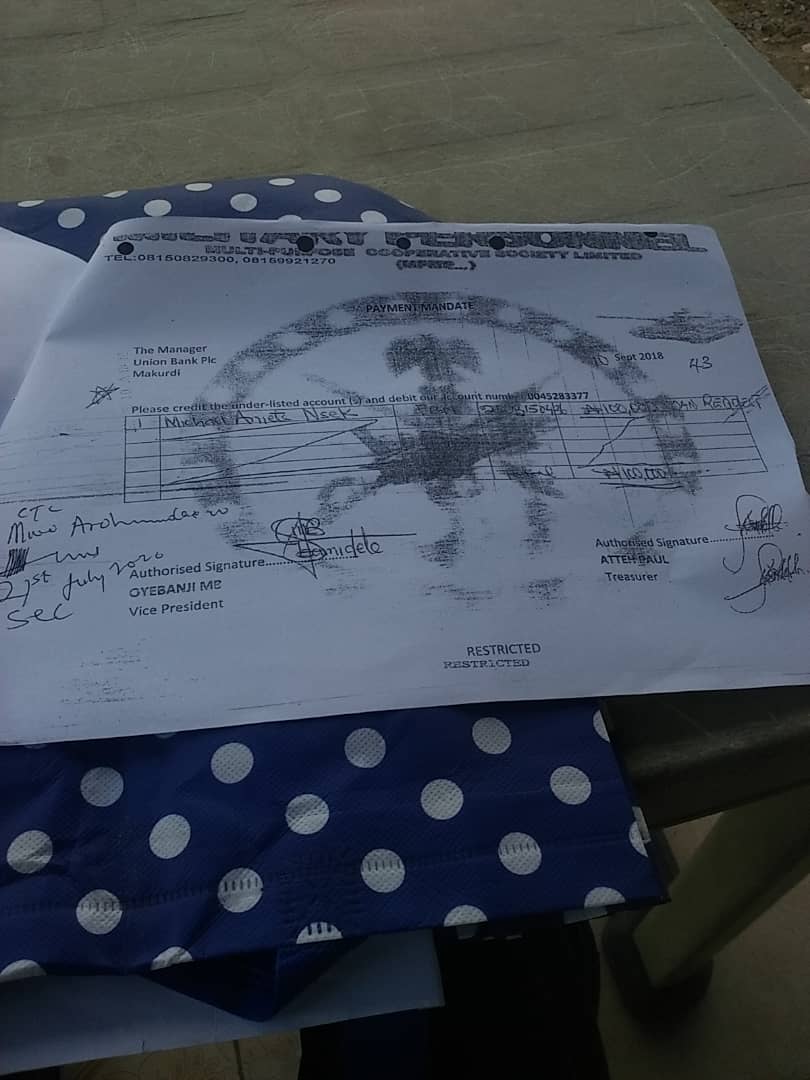 Oyebanji’s relatives had earlier flawed the court-martial proceeding alleging that most of the charges levelled against the accused were duplicated and mopped-up to bring the officer to disrepute.

“The so-called authority should confirm the judgement so we can proceed to the appeal court instead of holding him back in detention,” says Adeyemi Adeyeye, a clergyman representing the family stated.

“I am not saying Mike is an angel but he won’t be so stupid to steal 41 million. At least there is a process of tracing the proceed of fraud.”

Oyebanji with three other officers had setup the 151 Base Services Group (151 BSG) Multipurpose Cooperative Society, Makurdi, Benue State prior to the allegations.

Setting up the cooperative unit, it was gathered followed due process with permission from a top air force officer identified as Commodore Idowu, but the Air Force Headquarters issued an order to officers who had subscribed to the cooperative group to return to their previous cooperative units.

But following the directive, the relative said the cooperative organisation became distressed as they could no longer service existing loans taken by the officers. Former members of the cooperative, thus left the Oyebanji-run cooperative group, and as a result could not fulfill their commitments, it was gathered.

The incident allegedly led to the crisis and subsequent court-martial against the accused officers. 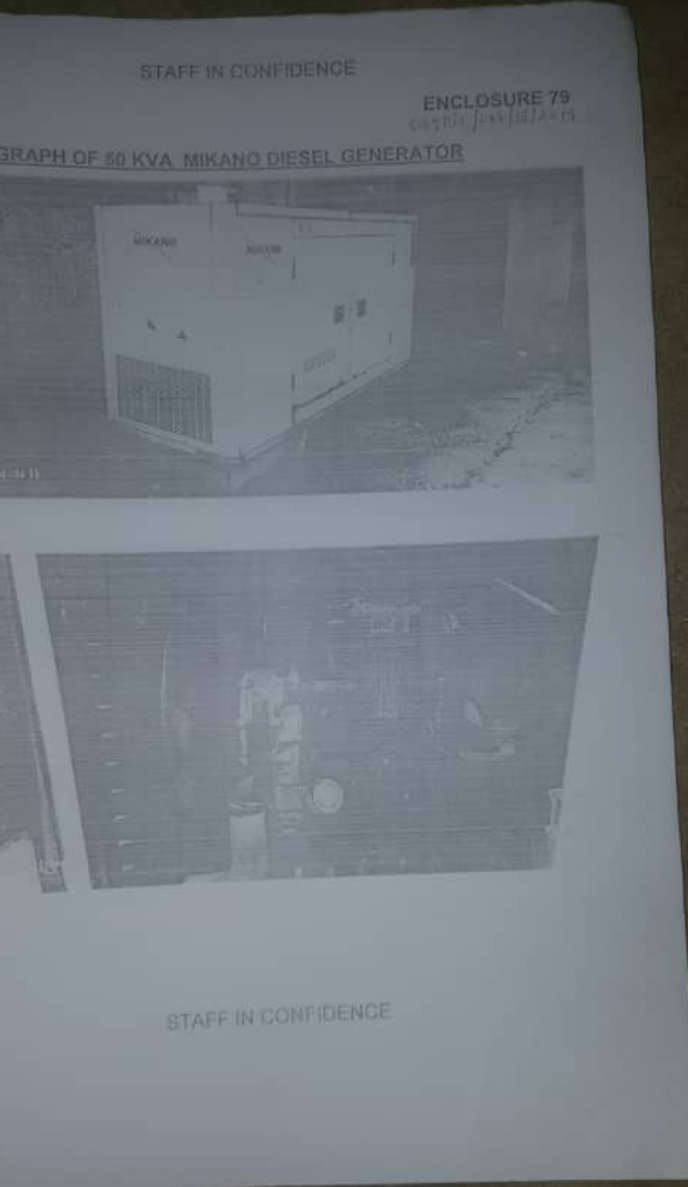 Oyebanii was accused of a 46 count charge and found guilty of all allegations – a situation the family and the defendant lawyer found suspicious.

Sunday Adukwu, Counsel to the defendant blamed the court-martial for denying the accused of his right to seek redress at the Court of Appeal.

Though Oyebanji was demoted from the post of a WMO to a Corporal, he is still being held in detention against his will. He also questioned the court-martial processes alleging the judgements were predetermined.

“How can he be guilty of all the 46-count charges despite having a lawyer to defend his case? Adukwu queried.

The lawyer cited an instance of two similar charges where Cheque was issued to one Michael Aniete but Oyebanji was still accused of the withdrawal.

Adukwu said failed transactions such as botched cheques were listed among the listed charges and used against his client. According to him, a power generating set procured by the cooperative unit for the purpose of office activities was also listed as an evidence against the accused, despite being procured with a receipt.

Some of these arguments, he noted were disregarded by the military court and listed among the 46 count charges leveled against the accused.

The lawyer, however, insisted his client did not commit the offenses as charged.

He challenged the Airforce to confirm the ruling of the court-martial to ensure his client’s release in order to seek redress in a superior court.

The ICIR contacted the Air Force Director of Public Relations and Information, Air vice-marshal Ibikunle Daramola, to ask the reason for the delay in confirming the court-martial verdict, he promised to ‘find out and get back’ to this reporter. He also acknowledged the right of Oyebanji to approach a superior court but added that the decision of the court-martial would have to be validated before redress.