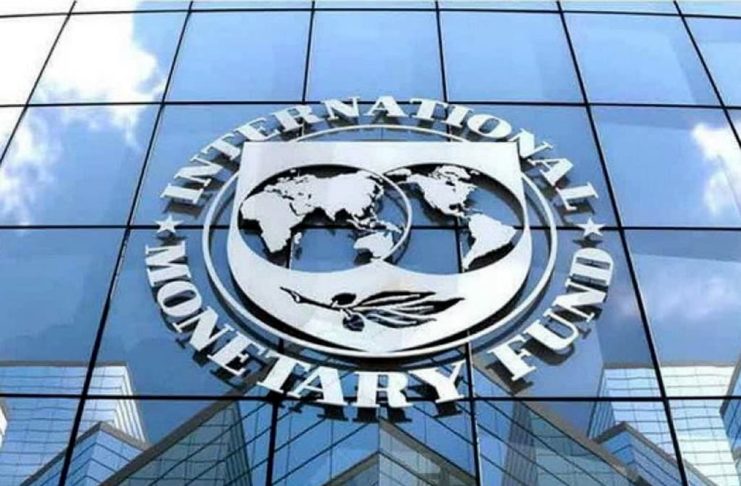 THE International Monetary Fund (IMF) has revised Nigeria’s 2022 real gross domestic product (GDP) growth forecast down to 3 per cent from 3.4 per cent, citing weak oil production and the adverse effects of the recent flooding disaster.

Apart from flooding that ravaged many Nigerian states – some of them in the country’s food-belt – the nation is battling to halt crude oil theft and insecurity in its oil producing regions.

The country is also struggling to stabilise its depreciating currency, and manage surging double-digit inflation amid low productivity.

“Output growth is expected to moderate in 2022 to 3 per cent and improve slightly next year,” the IMF said in a statement it issued on Friday, November 18, 2022.

In June, the IMF had said Nigeria’s real GDP growth was broadening to all sectors except oil, but inflation remained elevated.

The government’s opaque payment of subsidy remains a source of concern as the government drags its foot in dealing with it.

The IMF added that the economic outlook for Africa’s most populous nation and top oil producer was challenging, with high food prices raising food security concerns.

The Fund expected double-digit inflation in Nigeria to moderate at end-2022 as the start of the harvest season more than counters the projected increase in rice prices caused by recent flooding.

It added that monetary conditions were accommodative despite tightening measures undertaken by the Central Bank of Nigeria as interest rate was still below inflation at 21.09 per cent in October.

Nigeria’s central bank will meet on Tuesday to announce the decision of its rates-setting meeting where few analysts expect the bank to keep rates on hold at 15.5 per cent.

The downgrade is coming at a time Nigeria’s National Bureau of Statistics (NBS) disclosed that Nigeria has 133 million people living in different categories of poverty.

The NBS, in its latest report unveiled on Wednesday, November 17, 2022 said poverty is higher in rural areas, where 72 per cent of people are poor.

Also, 42 per cent of people in urban areas, the report noted, live in different categories of poverty, with notable deprivations in health care, food insecurity, and housing.

The report stressed that reinvestment by the government in rural areas is key in reducing Nigeria’s multi-dimensional poverty.