ASUU: Why FG should reconsider no work, no pay policy – Labour expert 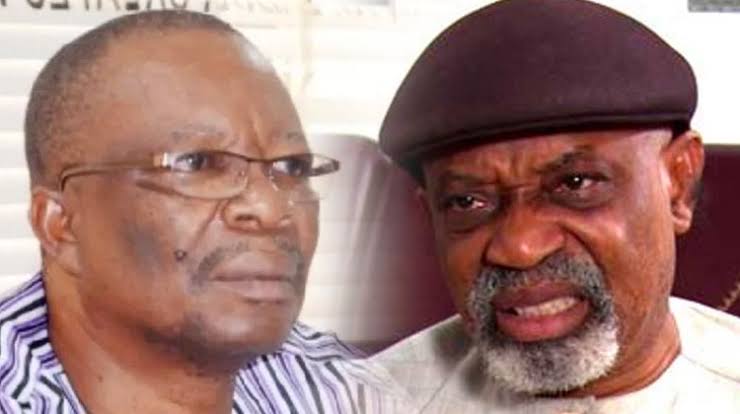 A FORMER Director of Productivity Measurement and Labour Standard, Federal Ministry of Labour and Employment, Dan Nebragho has advised the Federal Government to reconsider the ‘no work, no pay policy’ it has applied on members of Academic Staff Union of Universities (ASUU).

In a statement released on Sunday, November 20, Nebragho said his appeal “was in view of the peculiarities of the educational system and the severe hardship in the country”.

“The lecturers are already back to school to start from where they stopped in February and making every effort to cover all the lost periods. The prerogative of mercy is in the province of the President and he has demonstrated this before”, he said.

ASUU had embarked on protests across the country to press home their demand for full pay after the Federal Government refused to pay them for the eight-month period they were on strike.

The Labour expert shed further light on why ASUU criticised Minister of Labour and Employment, Chris Ngige for enforcing the no-work, no-pay policy.

“From my observation on the ASUU dispute with the Federal Government, the Minister of Labour and Employment has done nothing illegal or deployed personal whims to conciliation.

“What he did was to frontload a strict observance of the provisions of the labour laws, since efforts of the tripartite and tripartite-plus dialogue could not provide solution and convince ASUU to call off action.

“He strictly deployed the relevant provisions of the Trade Disputes Act and Trade Union Act to put perennial strikes on the back foot. And such strict implementation of laws that was lax previously, would surely attract criticisms. Previous ministers would usually stake over this, even Ngige at a point. The reverse is why ASUU is tackling him”, he said.

However, Nebragho noted that the half month salary which the Federal Government paid ASUU members was not out of place.

According to him, “The pro-rata deduction for period of strike is obtainable worldwide. In the United Kingdom for example, a three-day quantum pay will be deducted from the emolument of a worker on three-day strike. The worker’s union will however reimburse such a worker from its special strike fund.”

He argued that this is majorly the reason strike does not last long in such climes, since the purse of the unions can’t sustain long action.

In October, ASUU called off its latest strike after eight months, following an order by the Court of Appeal.