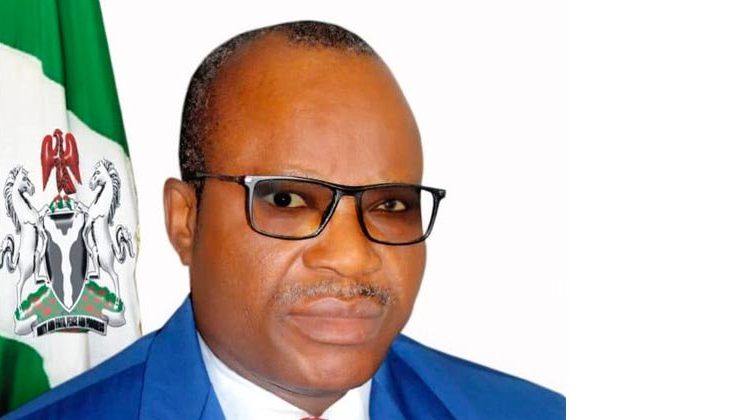 STAKEHOLDERS on a radio program in Abuja have condemned the massive corruption report of several Federal Government Ministries, Departments and Agencies (MDAs) pointed out by the Office of the Auditor-General of the Federation (OAuGF) report.

The stakeholders call for a new audit law that will strengthen accountability in the public sector to be enacted.

They spoke during an anti-corruption radio program, Public Conscience, produced by the Progressive Impact Organization for Community Development, PRIMORG, on Wednesday in Abuja.

The forum looked at the analysis of the 2019 Auditor-General’s report as presented by the International Center for Investigative Reporting (ICIR) in a series.

The report showed how heads of Federal Government MDAs and National Assembly members failed to account for over N377bn and about N2.5 billion of their expenditures.

Tolutope Agunloye of BudgIT said corruption in the public sector continues to increase due to a lack of punishment against corrupt public servants or individuals in past audit reports.

He called on the current members of the National Assembly to prioritize passing the Federal Audit Bill into law with the limited time left in their tenure, noting that it would strengthen the Auditor-General to tackle corruption in the MDAs.

He added that the current federal audit law is archaic.

“We are running a 1956 audit law instituted even before independence; that’s what we are still running in 2022, so the corruption in 1956 might just have changed from Y to Z.

“Since President Muhammadu Buhari refused to assent to the Federal Audit Law passed by the Eight Assembly, I expected the current lawmakers to submit the bill again the moment they resumed office,” Agunloye stated.

He expressed the fears that the legislators may not prioritize the passage of the audit bill due to the politics of the 2023 elections.

Also, an investigative journalist with The ICIR, Olugbenga Adanikin, called on anti-graft agencies to act quickly against numerous corruption reports from past and present Auditor-General’s reports.

He wants the agencies to stop waiting for public outcry or petitions before acting.

Adanikin stressed that the annual audit report had become an embarrassing document because no action was taken against government agencies or individuals who wanted to mitigate future occurrences.

His words: “virtually every year you keep on seeing the huge amount of money, public funds were stolen, you see a civil servant travel outside the country, you see all manners of trips without evidence that they embarked on the trip, you won’t see boarding pass; you also have situations where government agencies spend above their allocations; you also see situations where heads of agencies spend beyond their threshold.”

Adanikin said The ICIR would not stop exposing corrupt practices in Nigeria and continue collaborating with other CSOs to achieve this goal.

“At The ICIR, we don’t want to know who you are, so far, you are a corrupt government official, and then you are being paid through taxpayers’ money. We (ICIR) will put your name out there; we will put your photographs there. We are not the judiciary, so once we put it out there, Civil Society organizations like PRIMORG, BudgIT can now come up and join the advocacy,” he said.

The Auditor-General of the Federation, Adolphus Aghughu, had lamented that his office was incapacitated from functioning effectively and efficiently in detecting mismanagement of public funds by the MDAs while submitting the 2019 Audit report to the Clerk of the National Assembly.

Public Conscience, a weekly anti-corruption radio program, is used by PRIMORG to draw government and citizens’ attention to corruption and integrity issues in Nigeria.

The MacArthur Foundation supports the program.