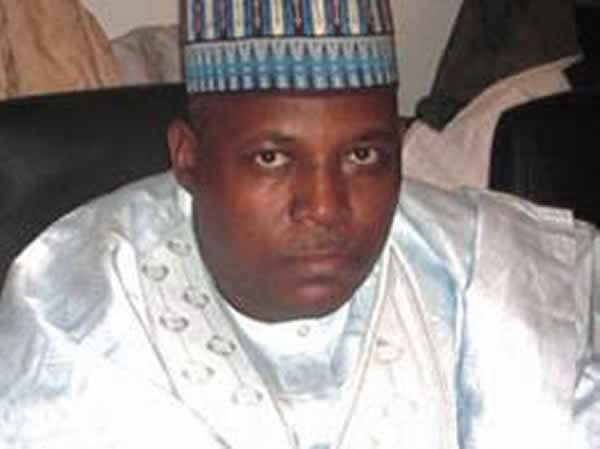 The Borno State government has thrown its weight behind the proposed National Conference, saying that there were certain topical issues it hopes to raise.

Addressing journalists at the weekend, the secretary to Borno State government, Baba Ahmed Jidda, said of utmost importance to the state government were issues which include revenue allocation and true federalism which had been raised in previous national debates on the constitution.

“To me as the secretary to Borno state government, and a former member of NRC and, in 1988, the Constitution Assembly, there is no reason for Borno State and its citizens not to participate at the forthcoming National Conference,” he said.

According to him, the state will fully participate in the conference without any fear or doubts, urging that there should be no “no go areas”, so as to make Nigerians have a sense of belonging.

Jidda, however, expressed opposition to a Sovereign National Conference, as demanded by some Nigerians, observing that in a democracy, such a parley would not be legal as there is a National Assembly in place.

The Borno government scribe also expressed hope that the outcome of the Femi Okuruonmu – led national dialogue committee would not be thrown into the dustbin but would be implemented.

“What makes me unhappy is to make reasonable important and knowledgeable people come together, discuss, submit a report and you ignore it and not fully implement it as demanded by the people,” he said, lamenting what became of the report of previous national conferences reports.

He added: “We made very good reports on the previous National Conferences. The only thing we did not accept at the NRC, was the third term, mooted by former President Olusegun Obasanjo in 2005”.

He urged that if the outcomes of the conference are to be transformed into law, they must be forwarded to the National Assembly for ratification or subjected to a referendum of the people.