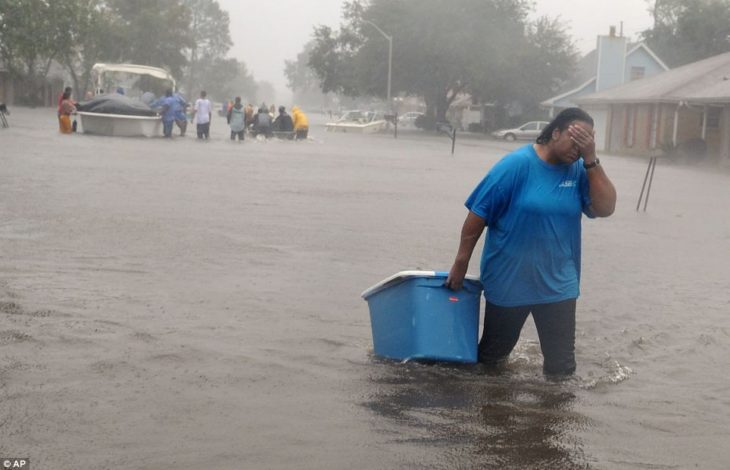 THE US State of North Carolina is currently witnessing a massive storm — Hurrican Florence — which has seen almost a million people placed on evacuation alert.

According to the state’s emergency management agency, nearly half a million power outages have been reported across North Carolina, the BBC reports.

Weather forecasts have it that North Carolina is likely to see eight months’ worth of rain in the next two to three days.

“This is an uninvited brute that just won’t leave,” Roy Cooper, the governor of North Carolina, told reporters, adding that surviving the storm would be a test of “endurance, teamwork, common sense, and patience”.

The National Hurricane Centre (NHC) warned that despite the gradual lowering in wind strength, the storm remains extremely dangerous because of the high volume of rainfall and storm surges predicted.

“Inland flooding kills a lot of people, unfortunately, and that’s what we’re about to see,” the BBC quotes Brock Long, head of the Federal Emergency Management Agency (FEMA) as saying. Long added that people living near rivers, streams and lowland areas in the region were most at risk.

Already, parts of New Bern, North Carolina, are 10 feet underwater and over 150 people are waiting to be rescued, authorities there said. 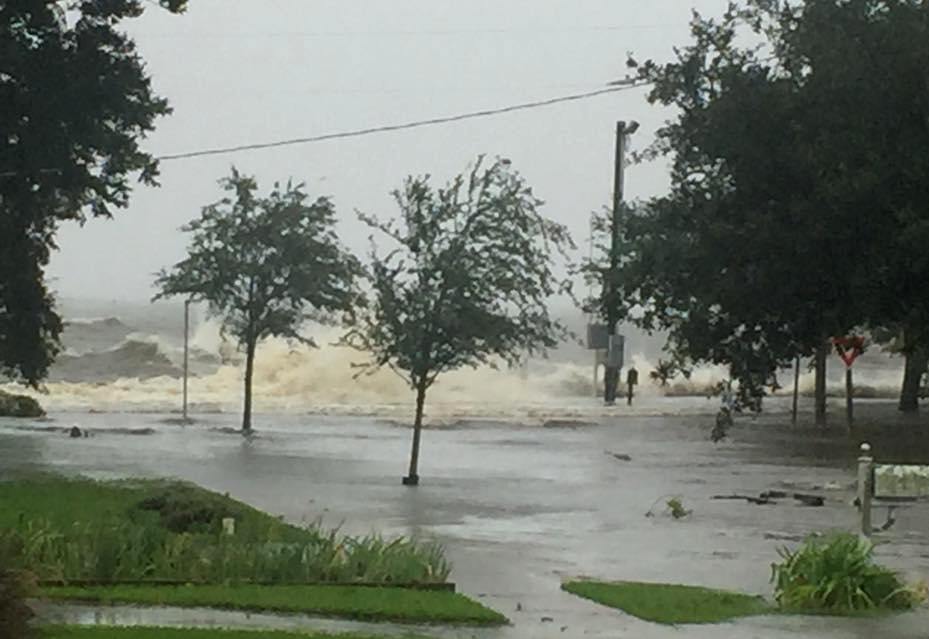 More than a million people have been ordered to leave the coasts of the Carolinas and Virginia, with more than 12,000 taking refuge in emergency shelters.

President Donald Trump had urged residents of North Carolina to heed evacuation warnings and stay as safe upland as they could.

Below are some of the reactions on social media:

I was just briefed on Hurricane Florence. FEMA, First Responders and Law Enforcement are supplied and ready. We are with you! https://t.co/mP7icn0Yzl pic.twitter.com/a8KQ0lcoSD

Thinking of the people in the Carolinas. Thank you to the first responders who are taking immediate action to help. Be safe! #HurricaneFlorence

More than 7,000 #ServiceMembers, @USNationalGuard and #ActiveDuty, are standing by to assist as #HurricaneFlorence hits the #EastCoast.
Read more: https://t.co/wRKDguknjK pic.twitter.com/V3x4SrGkgI

‘Impunity remains widespread at all levels of government in…

US visa ban: Visa suspension only on ‘immigrant…

Of cancers and media reportage