Court awards N10m against man who raped a nine-month-old 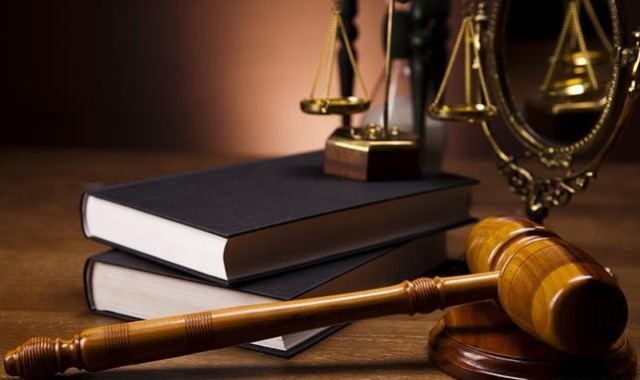 The Acting Chief Judge in Kano State has awarded the sum of N10 million against Muttaka Muhammad, a man who was found guilty of sexually violating a nine-month-old baby.

Muhammad, a close confidant of the baby’s family, was said to have committed the crime in May 2016, but the matter was only reported to the Public Defender’s Office in Kano State in June this year.

The case was eventually taken to court in August by Rule of Law and Empowerment Initiative, a non-governmental organisation .

Joined as co-accused person in the suit was Zainab Muttaka, wife of the principal suspect.

According to a statement issued on Thursday by Oluwakemi Okenyodo, Executive Director of the NGO, the plaintiffs sought a declaration that the unlawful carnal knowledge, of the nine-month-baby (names withheld) “is inhuman, degrading, unlawful and an abuse of her right to life, respect and dignity of human person as enshrined in the 1999 Constitution Of The Federal Republic Of Nigeria”.

They also asked the court to order the accused persons to pay the family of the assaulted baby N1 million, being the cost of medical expenses so far incurred in treating the little child.

Also, the complainants asked for N1 billion in damages for the infringement of the little baby’s fundamental rights.

The Acting Kano State Chief Judge granted all the reliefs sought for by the initiators of the suit, but it awarded a sum of N10,000.000 Naira as compensation being special damages for the expenses so far made by the baby’s family on her health since the occurrence of the unfortunate incident.

Speaking on the judgement, Okenyodo commended the efforts of the Acting Chief Judge and Kano State Judiciary for the speedy dispensation of justice.

“We believe that this will serve as deterrent to others and stop violation particularly against children, young persons and women,” Okenyodo stated.

“The Rule of Law and Empowerment Initiative being an instrumental organization in addressing key fundamental issues uses this medium to call on all partners, stakeholders across Nigeria to re-examine the challenges as well as the gaps surrounding the possibility of adoption and passage of the Child Right Act in Kano state.”

Nigeria not building a rail line into Niger Republic –…