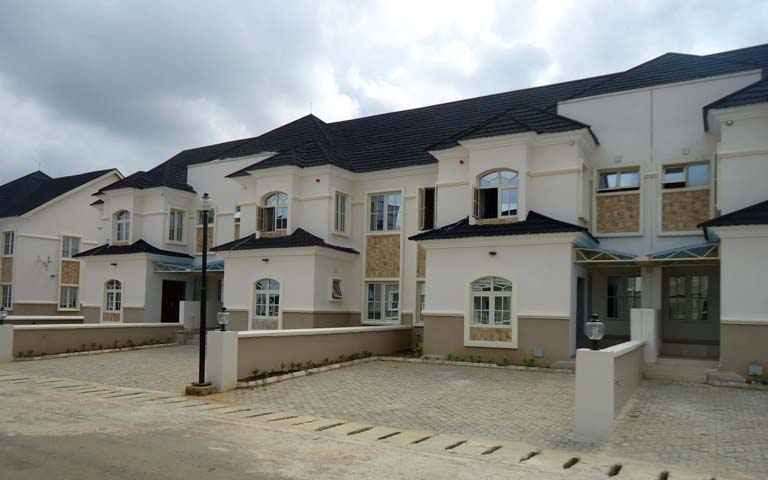 The Federal High Court in Lagos has ordered the final forfeiture of assets worth about N3 billion purportedly belonging to Diezani Allison-Madueke, former Minister of Petroleum Resources.

Justice Abdulaziz Anka delivered the judgement on Wednesday following an interim forfeiture placed on the properties in August.

The assets comprised of 56 houses located in Lagos and Port-Harcourt which were allegedly acquired by Alison-Madueke using proxy companies between 2011 and 2013.

According to the Economic and Financial Crimes Commission (EFCC) alleged that the properties were purchased for $21,982,224 which is believed to be proceeds of crime.

When the interim forfeiture order was granted by Justice Anka in August, he ordered the EFCC to appoint a firm to be managing the properties on a temporary basis.

The EFCC said that a total of N47.2 Billion and $487.5 Million in cash and properties have been traced to Allison-Madueke as at August 2017.