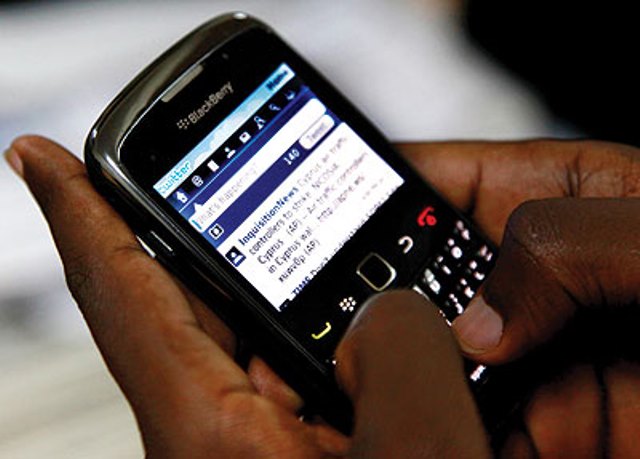 A Federal Capital Territory, FCT, High Court has ordered one of Nigeria’s top telecommunications company, Airtel, to pay the sum of N5 million to one Emmanuel Anene, for violating his right to privacy.

Justice Jude Okeke delivered the unprecedented judgement on Wednesday in a suit filed by Anene in December last year, alleging constant disturbance by Airtel through unsolicited messages to his telephone line.

The complainant had asked for N200 million in damages but the trial judge only granted him N5 million.

Justice Okeke held that “Putting into consideration the obvious inconveniences, discomfort and embarrassments, the plaintiff had undeniably gone through, the defendant has been directed to pay to the plaintiff damages, not the N200 million the plaintiff asked for but N5 million only.”

The judge added that the issue for determination was whether the plaintiff’s evidence made out a case to justify the claims in the reliefs he sought.

He also stated that the failure of the defendant to enter a defence in the case further proves that the plaintiff was right.

“The defendant, who was afforded the opportunity, failed to file a statement of defence contradicting the plaintiff’s statement of claim, or lead evidence in challenge to the claims; it means he has admitted the facts.

“Unless the court does not believe in the evidence or sees any reason in contrary in law, it reserves a duty to act on such.

“The defendant failed to place any evidence on the other scale of balance; there is nothing against which the plaintiff’s evidence can be weighed.”

“In every wrong, there must be a remedy. To vindicate the plaintiff’s right which has been violated in the forth going circumstance by the defendant, the plaintiff shall be awarded damages based on the discretion of the court,” he said.