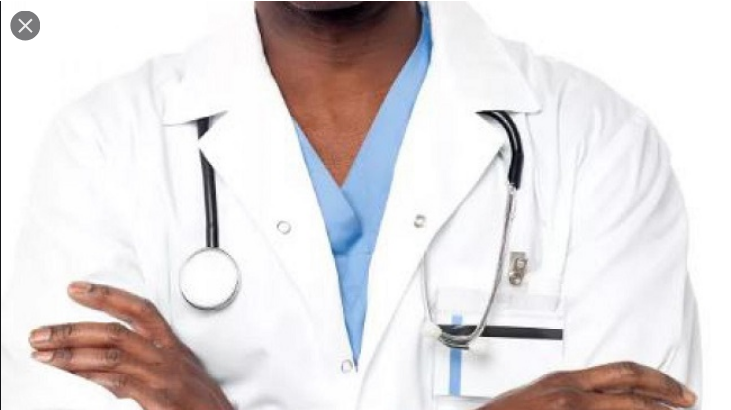 The doctors said they have yet to resume from the indefinite strike called off on Sunday by the national body of their association over several outstanding issues tabled before the government.

Dr Oru Oru Inetsol, President of Bayelsa State chapter  of Association of Resident Doctors  on Tuesday disclosed that Bayelsa government was in talks with the leadership of the resident doctors to resolve the labour dispute.

He noted that following the goodwill shown by the government in the negotiations, the resident doctors deployed to the COVID-19 isolation centre were rendering services.

“The Bayelsa Deputy Governor and the Speaker of the House of Assembly led the government team that met with us on Monday and we are making progress with the negotiations,” Inetsol said.

“Our grievances are beyond hazard allowances and conditions of service but stretch into the general health sector. But we are hopeful of a resolution from the ongoing dialogue.”

The leadership of National Association of Resident Doctors (NARD) had on Sunday directed its members across the country to return to work as the Federal Government said it has cleared outstanding hazard allowances among others.

Bayelsa has recorded 117 confirmed cases of COVID-19, with 137 active cases, 29 recoveries and 11 deaths with less than 200 bed isolation capacity.

However, at the Federal Medical Centre, Yenagoa normalcy was gradually returning as many patients were receiving  medial attention.

Dr Ebidimie-Divine Irole, President of ARD at the hospital said that work was gradually returning to normal pace as the doctors have returned to work as directed by the national leadership of resident doctors.

“We have all resumed work and you can see that patients are gradually returning to the hospital and are receiving services,” Irole said

“We are optimistic that the federal government would reciprocate the gesture and offset the hazard allowance as earlier pledged.”