COVID-19: Bill Gates says he does not understand why deaths aren’t high in Africa 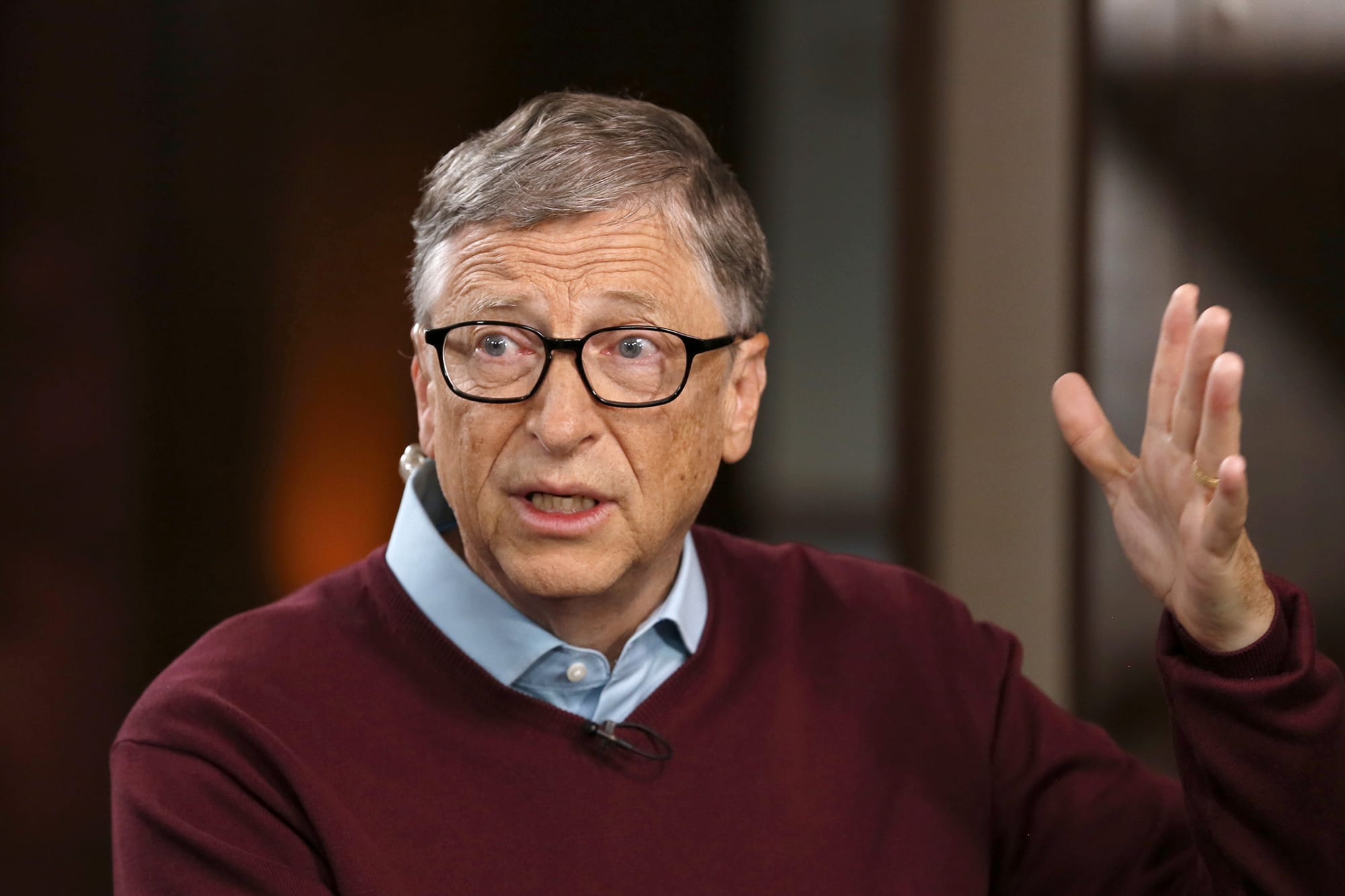 BILL GATES, the Co-chairman Bill and Melinda Gates Foundation says the world doesn’t have enough data yet to understand why the numbers of coronavirus disease (COVID-19) pandemic deaths in Africa aren’t high as first predicted.

The American philanthropist in his end of the year note also said said he was happy to have been wrong about—”at least, I hope I was wrong—is my fear that COVID-19 would run rampant in low-income countries.”

Cases in Africa have remained relatively low compared to Europe, Asia and the Americas.

According to data obtained from The ICIR COVID-19 Dashboard that tracks cases of virus, 80,281,154 cases have been reported, while 1,759,131 deaths reported as of the time of this report.

According to him, “So far, this hasn’t been true. In most of sub-Saharan Africa, for example, case rates and death rates remain much lower than in the U.S. or Europe and on par with New Zealand, which has received so much attention for its handling of the virus.”

“The hardest-hit country on the continent is South Africa—but even there, the case rate is 40 percent lower than in the U.S., and the death rate is nearly 50 percent lower.”

“We don’t have enough data yet to understand why the numbers aren’t as high as I worried they would get. It helped that some countries locked down early.”

He further said the reason for low deaths in Africa may be that the population is young compared with the rest of the world’s, and young people are less susceptible to the virus.

“Another reason could be that its large rural population spends a lot of time outside, where it’s harder to spread the virus. It is also possible—though I hope this is not the case—that the true numbers are higher than they look because gaps in poor countries’ health care systems are making it hard to monitor the disease accurately.”

Bill Gates had during the early days of coronavirus outbreak said Africa could be the worse hit by COVID-19, saying the virus would overwhelm health systems in the world’s poorest continent.

Gates during a presentation at the American Association for the Advancement of Science (AAAS) in Seattle said that the virus could hit Africa worse than China.

“This disease, if it’s in Africa … it’s more dramatic than if it’s in China, even though I’m not trying to minimize what’s going on in China in any way,” Gates said, according to a report by The Telegraph. “Will this get into Africa or not and if so, will those health systems be overwhelmed?”

Melinda Gates, also a co-chair at Bill and Melinda Gates Foundation had said her belief is that the coronavirus pandemic will have the worst impact in the developing world.

She said she foresees bodies lying around in the street of African countries.

On the impact of the pandemic in Africa, Gates said one of his fear, which has proven to be justified is that “COVID-19 is having a ripple effect with other diseases. Last month, I was surprised to learn that it was only the 31st most common cause of death in Africa. By comparison, it has ranked number four around the world, and number one in America.”

“Why does it rank so low in Africa? It’s not just the relatively low incidence of COVID-19 there. It’s also because shifting health workers to focus on the coronavirus disrupted efforts to detect and treat HIV/AIDS, malaria, tuberculosis, and other diseases. As a result, COVID-19 stayed low on the list of health threats, but other problems came roaring back.”

“Another reason is that patients are more reluctant to go to clinics for fear they might become infected—and that means more severe conditions are going undiagnosed. In India, for example, the diagnosis rate for tuberculosis has dropped by roughly a third. With more undetected cases, more people will probably die from the disease.”

“This is another reason why the world’s goal should be to make sure that lifesaving tools reach—and are practical for—every country, not just rich ones.”

THE Abuja Environmental Protection Board (AEPB) has established more mobile courts to hasten the...

NINETEEN young children and two adults have died from a shooting at Robb Elementary...

THE families of the army couple killed in Imo State, Linus Audu and Gloria...
Advertisement