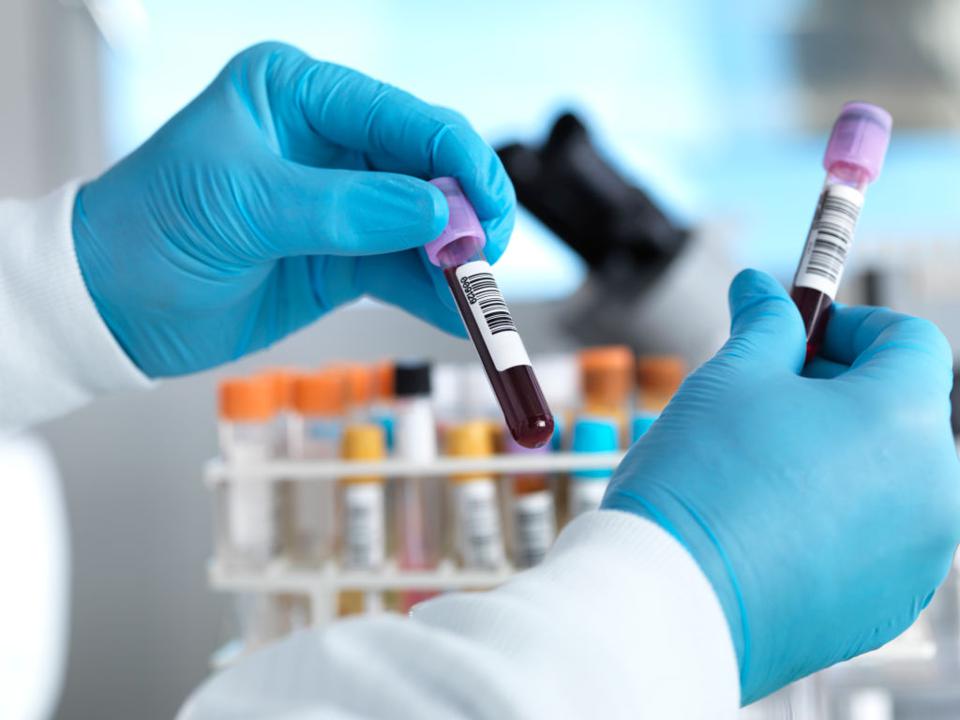 LATEST data released by the Nigeria Centre for Disease Control (NCDC) revealed, a surge of 136 new cases of COVID-19 infections with three deaths across the country.

In its official Twitter handle, the health agency stated the new infections were recorded in 13 states while 116 patients were discharged from various isolation centres.

However, the fatality figure from COVID-19 across the country stood at 1,106 from the  36 states and the Federal Capital Territory (FCT) inclusive.

The NCDC had conducted about 502,545 tests since Nigeria confirmed its first recorded case on February 27.

Nigeria’s confirmed COVID-19 cases have reached 58,198 with 49,722 patients have recovered and have been discharged after treatment from various isolation centres across the country, the NCDC revealed.

The Centre said that a multi-sectoral national emergency operations centre (EOC), activated at Level 3, has continued to coordinate the national response activities across the country.

“To wear a mask might be uncomfortable but better a mask than a ventilator. It is important to wear your face mask when you go out. Wear a mask properly; covering your nose and mouth, gaps secured with straps and stay safe for everyone,” its tweet read.

Also, the NCDC has called for institutions in the country to take responsibility in ensuring that individuals adhere to COVID-19 preventive measures.

With about 7,000 infections still active in the country, one of the lowest in the past four months, implying that the nation has gone past its worst phase of the virus.