Drug importation: Court adjourns trial against 7 Indians, others till Jan 21 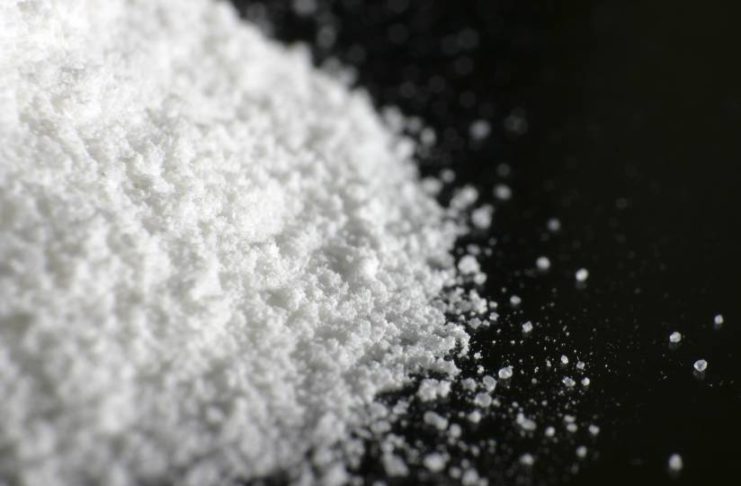 A Federal High Court in Ikoyi, Lagos, has adjourned till tomorrow, January 21, hearing in a case the Nigerian Drug Law Enforcement Agency (NDLEA) brought before it against seven Indians and three Nigerians for allegedly smuggling 43.1 kilogrammes of cocaine into the country, last year.

Their Nigerian accomplices are Tobi Ojo, Kunle Animashaun and Omozusi Enorose Terry. A maritime firm, Oilways Logistics and Energy Limited, was also listed as a defendant.

An NDLEA prosecutor, Theresa Asuquo, had arraigned the defendants before the court, presided over by Justice Ayokunle Faji, in June 2021 on two counts of conspiracy and unlawful importation of cocaine, in suit no. FHC/L/100c/2021.

The defendants, arrested by NDLEA agents on February 8, 2021, at the Tin Can Island Port, Apapa, Lagos, onboard a vessel named MV SPAR SCORPIO, were alleged to have conspired with Franklyn Pereowei Godwin and Peter Odigie Ozasuwa, said to be at large, to commit the offences.

When the hearing commenced today, Asuquo invited four witnesses to the stand to testify about their involvement in the case. The four witnesses, all banking officers, are Folarin Idris, a compliance officer with Keystone Bank; Oluwamuye Abayomi, a Sterling Bank officer, concerned with law enforcement and regulatory functions; Adaeze Ossaige, First Bank’s Head of Customer Service and Edoro Lawrence, a compliance officer with the Guaranty Trust Holding Company Plc (GTCO).

Asuquo said she would be inviting six other witnesses to give their testimonies.

After the counsel for the defendants accessed and accepted the respective bank documents, Justice Faji adjourned the hearing till January 21 and 2022 and February 7 and 8, 2022.