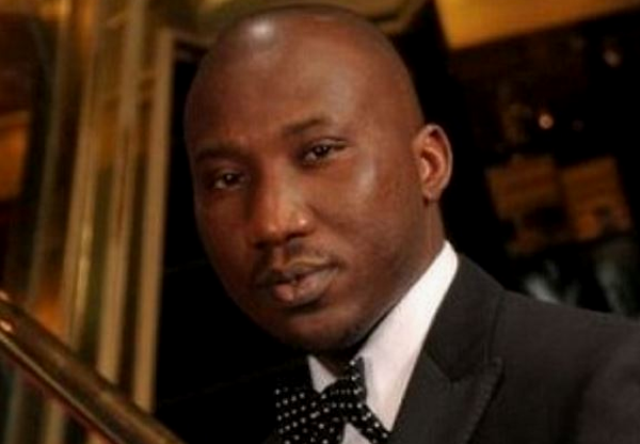 Officials of the Economic and Financial Crimes Commission (EFCC) have arrested Adeyemi Edun, a real estate agent who allegedly helped Diezani Alison-Madueke, former Minister of Petroleum Resources, to acquire properties worth millions of pounds in the United Kingdom.

Edun was arrested on Wednesday, shortly after he arrived in Nigeria, and is currently being held at the Ikoyi, Lagos office of the EFCC.

“He is being held as part of investigations into Diezani’s multiple corrupt schemes,” Wilson Uwajuren, EFCC spokesperson, told journalists when contacted.

“I can confirm the arrest but I am not able to give details at this stage,” he added.

According to court papers filed in the United States of America and obtained by journalists in Nigeria, Edun “assisted” various Nigerian businessmen with the purchase of £8.3 million of prime London real estate intended “for the use and benefit” of Mrs. Alison-Madueke in March 2011.

He, however, denied the allegations. In an interview he granted to The Mail, a UK-based newspaper, he insisted that “everything is done within the ambit of regulation”.

Alison-Madueke herself has been accused of a series of corrupt practices worth billions of doallars.

Many of her assets in Nigeria have been confiscated and forfeited to the Federal Government, but she remains adamant that she is innocent.

Several court cases are currently ongoing in various courts, involving her or some of her associates.