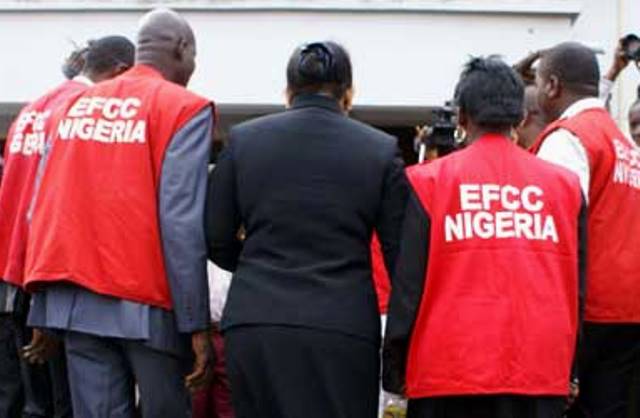 If reports by credible media sources are anything to go by, then Niger State politician, Kantigi Liman, may be declared wanted by the Economic and Financial Crimes Commission, EFCC, following the tracing of another N2 billion to his bank account.

Insiders told reporters that an initial N4 billion had been traced to accounts linked with the politician who was a former commissioner of local government affairs, as well as a former governorship candidate on the Platform of the Peoples Democratic Party, PDP.

According to reports, the N2 billion was traced to Liman’s account with the United Bank of Africa, UBA, while the initial N4 billion was said to be in two Guaranty Trust Bank accounts owned by the politician.

The first account belongs to Sadiq Air Travel Agency Limited and the second to Kantigi.

EFCC, however, said that the Liman was nowhere to be found and may be declared wanted soon.

“He is on the run and all efforts to track him down have been futile. The next option left for the Commission is to declare him wanted,” the source said.

“The Commission desperately wants Liman, to confront him with the available evidence.

“He is believed to rake in a monthly interest of over N33 million on the fixed deposits.”

According to the source, investigations so far have shown that the funds were siphoned from the local government joint account of Niger State.

Liman could not be reached for comments Friday morning, but the EFCC spokesperson, Wilson Uwujaren, confirmed the development, saying that Liman was under investigation but refused to give more details.

“It is an ongoing investigation so I am not able to provide details at this time,” he said.