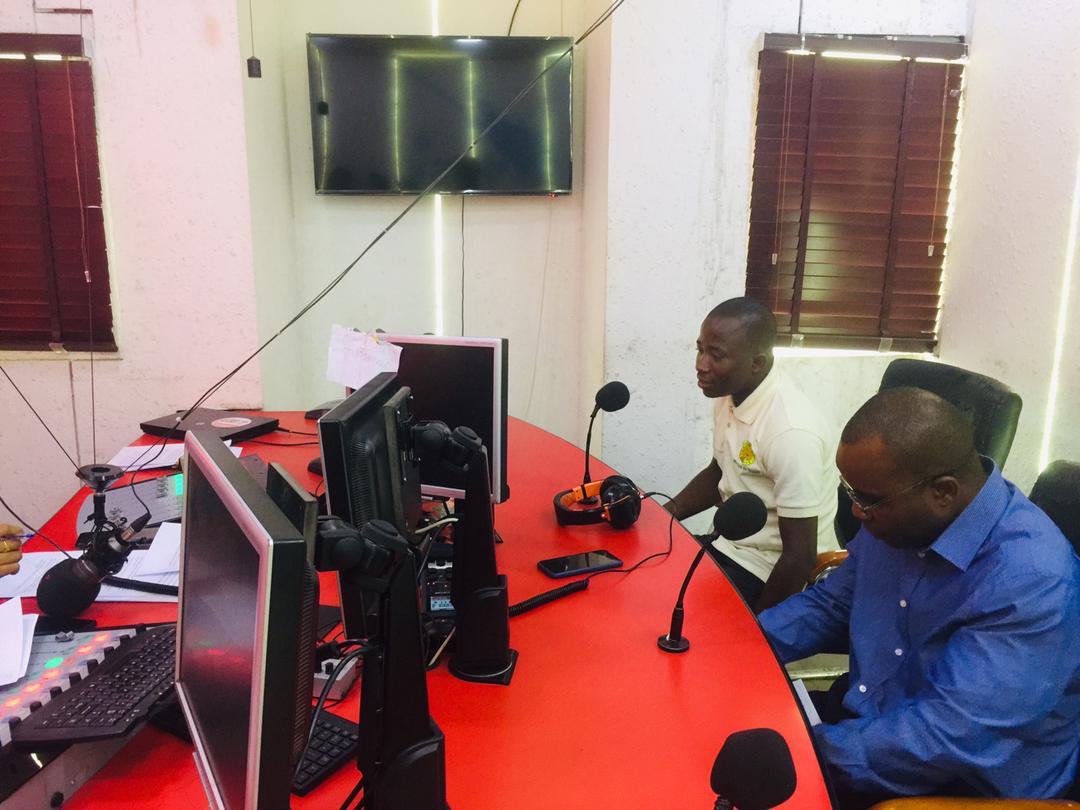 THE Head of Judiciary Desk at Daily Trust, John Chuks Azu, has identified legislation as the best measure the federal government can implement to prevent impunity and mismanagement of seized assets by the Economic and Financial Crimes Commission (EFCC).

Azu, who was reacting to an investigation that exposed how EFCC operatives convert seized assets or properties under interim forfeiture to accommodation and transit camps, made this known during a radio program, PUBLIC CONSCIENCE by the Progressive Impact Organization for Community Development, PRIMORG, in Abuja.

He said that the regulatory framework for assets management would clearly define how recovered assets are managed. Lamenting that the lack of legislation breeds impunity, he added that Nigeria’s judicial system delay contributes negatively.

Azu noted that the used forfeited properties by EFCC staff and other security agencies remain a clear breach of due process. However, he disclosed that he was more worried that these seized properties are decaying and rotting away with time which is the more reason proceeds of crime forfeiture management bill should be speedily passed.

“We must keep our eyes on the Proceeds of Crime Recovery and Management Bill, which is before the National Assembly submitted by the Ministry of Justice and Attorney General of the Federation. Now that bill seeks to build a whole new regulation into either interim or permanently forfeited assets management.

“We have a challenge in not being able to distinguish between making good use of a property without having to waste resources.

“A company suspected of benefitting from proceeds of crime ought not to be completely stopped from operations. While that investigation is going on, you can continue to run it, and the staff would continue to earn their living pending when the outcome is reached otherwise.”

He maintained that the passage of the bill and the creation of an agency to manage it would certainly curb impunity and enhance accountability and transparency in the management of recovered assets in Nigeria.

“Assuming you are an EFCC official, recovers money from a suspect, as soon as you are coming out, you have recorded the money in your diary, and you are handing it over straight to the agency responsible for the management of proceeds of crime. So the issue of looting recovered assets will not come up, whether you are the boss of EFCC or an EFCC investigator,” Azu stressed.

On their own, the duo of Lami Sadiq and Idowu Isamotu, Kaduna Bureau Chief and Reporter on Crime and Security respectively at Daily Trust, alluded that seized properties they visited during the investigation were decaying, joining calling for urgent attention to be given to assets forfeiture law.

They revealed that the investigations were carried out in EFCC’s zonal offices; Enugu, Port Harcourt, Lagos, Abuja, Kano, and Kaduna.

In November 2020, the Attorney general of the Federation, Abubakar Malami had inaugurated the inter-Ministerial Committee on the Disposal of the Federal Government of Nigeria’s Forfeited Assets following President Muhammadu Buhari’s order to sell off forfeited assets in 6 months.

Public Conscience is a syndicated weekly anti-corruption radio program used by PRIMORG to draw government and citizens’ attention to corruption and integrity issues in Nigeria.

Chat us on WhatsApp
Advertisement
Previous articleIPOB: We provide protection for those who need it, UK replies Nigerian government
Next articleFalana, rights groups to launch new political party