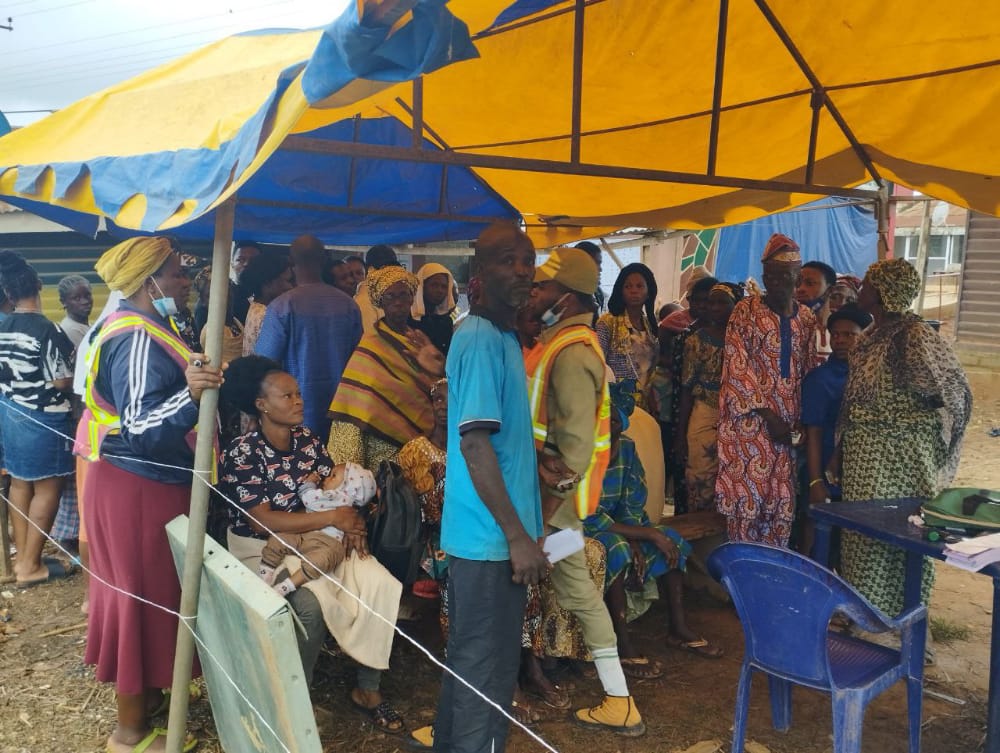 THE former youth president of Oye community, Afolabi Martins, has alleged that voters are receiving N10,000 bribe for voting for the ruling All Progressives Congress (APC) in the ongoing governorship election in Ekiti State.

Speaking with The ICIR correspondents monitoring the election, Martins noted that while the election has been going on well, incidents of vote-buying have marred the process.

While he described the development as “highly despicable”, he said he had called the Deputy Commissioner of Police and approached some security personnel to inform them about the matter but nothing was done.

He said, “The voting processing so far so good is going on fine, but to be sincere with you, there are some atrocities going on here.

“There are some certain political parties canvassing people with N10000 and the security are here looking at them doing nothing.”

Martins added that voters were showing their ballot papers to party agents for them to get paid.

“It’s no other party than APC,” he affirmed.

He warned that there might be chaos if the issue is not addressed. 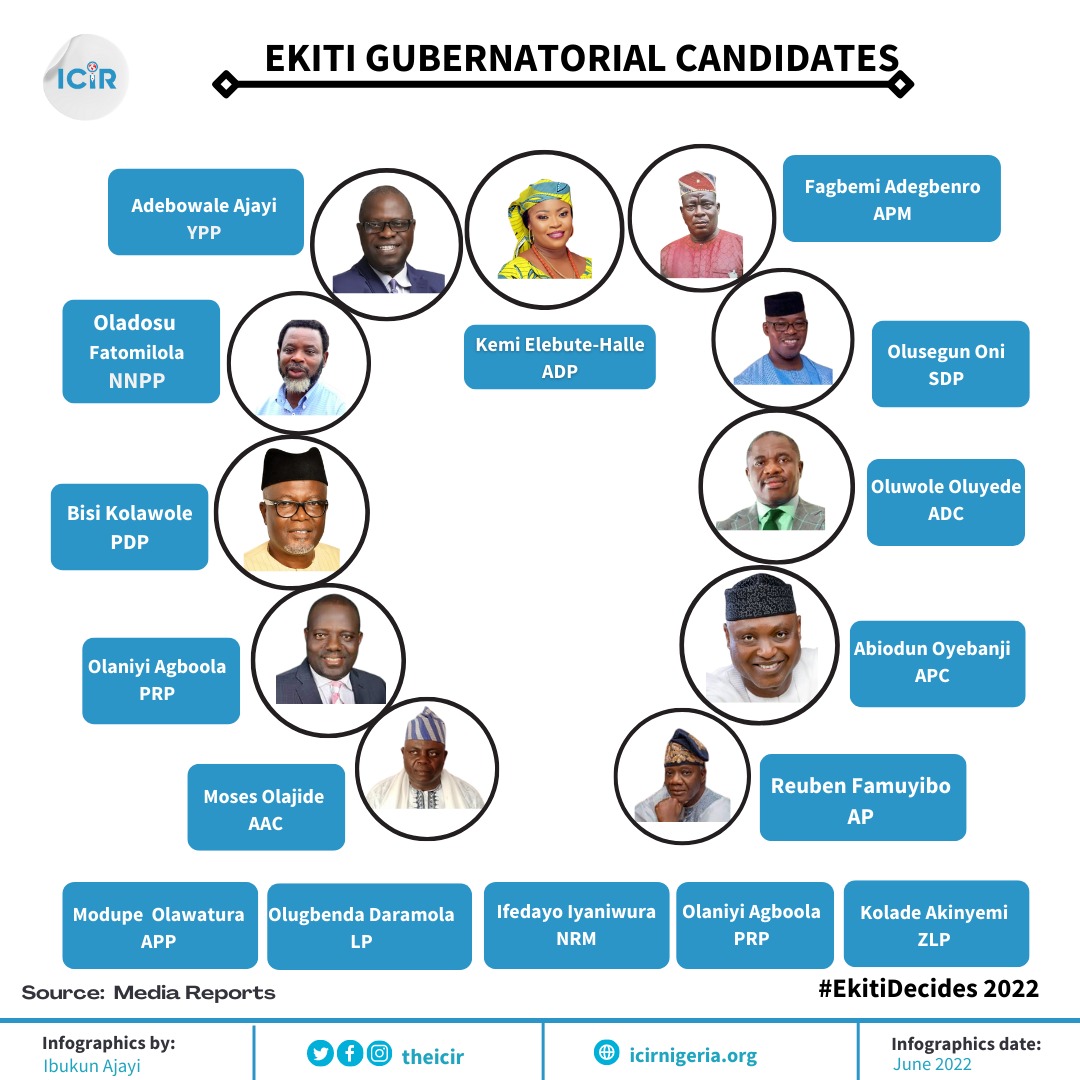 “If care is not taken, there is going to be a problem here. I am only trying to talk to my people. I am in charge of the youths in this community and we don’t want problem,” he warned.