Extend visa ban to violators of human rights, attacks on rule of law – SERAP urges US, others 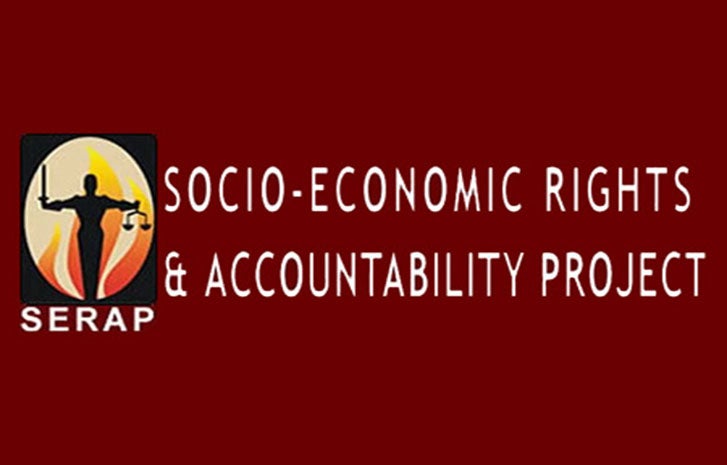 A CIVIL Society Organisation, Socio-Economic Rights and Accountability Project (SERAP) has urged the United  State of America, United Kingdom and the European Union to extend a visa ban on politicians allegedly involved in electoral infractions to human rights violators.

SERAP made this call via a tweet posted on Thursday in reaction to the visa ban on some Nigerian politicians over the 2019 general and subsidiary elections.

“We urge the US, UK, and EU to expand their visa ban beyond suspected election riggers to cover public officials and politicians contributing to grave human rights violations, repression of media freedom and civic space, and attack on the rule of law in Nigeria,” SERAP wrote.

Earlier on Monday, the United State embassy, in a statement signed by Morgan Ortagus, the Department’s secretary, disclosed that the Secretary of State is imposing visa restrictions on individuals who undermined the 2019 Kogi and Bayelsa State elections in Nigeria.

The ICIR had reported that the Independent Electoral Commission (INEC) said it does not know the names of the politicians banned from the US.

Rotimi Oyekanmi, the chief press secretary of INEC told The ICIR that the list containing names of those who have been sanctioned is yet to be officially released by the American government, adding that the decision of a sovereign state like the US to take such action is unquestionable.