FACT CHECK: Did Nigeria record a reduction in preschool enrolment? 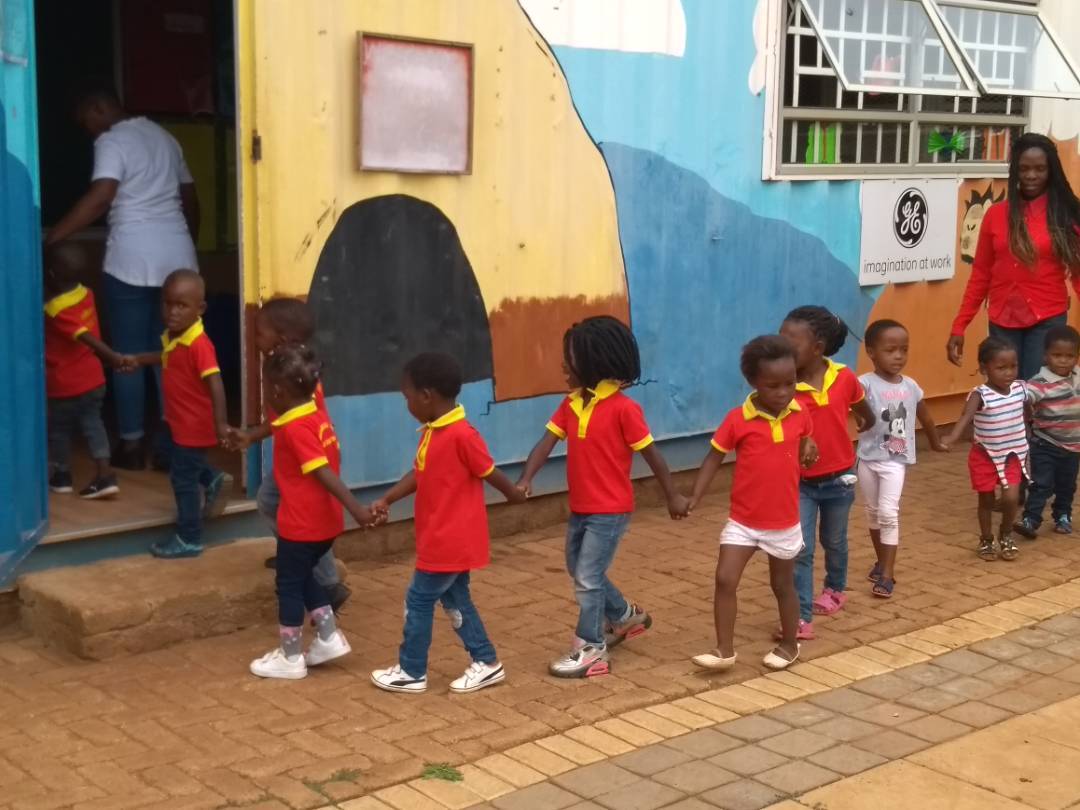 The report was contained in Education Statistics (2014 – 2016) that NBS published on its website on February 16, 2018. Subsequently, the report made the headlines in several media platforms.

This early childhood education refers to children attending organised education programme before primary school. It is a form of education that is also known as pre-primary, preschool, playschool, kindergarten or nursery.

Early school enrolment is influenced by social, cultural, economic, policy and historical factors, according to Unicef, the UN children’s agency. Curiously, there is no evidence of unprecedented economic, social and policy disruptions in Nigeria that accounted for the disproportionate increases and decreases in pre-primary school enrolment between 2014 and 2016.

Enrolment in pre-primary school has shown a steady increase since 2006, according to Nigeria Education For All Review Report (2000-2014), published by the United Nations Educational, Scientific and Cultural Organization (UNESCO).

These enrolment figures in the UNESCO report were based on the first Nigeria Digest of Education Statistics from 2006 to 2010 and the second in the series from 2011 to 2013.

The state recorded 1.8 million children in public preschool enrolment in 2015. Overall, the state had 2.4 million in both public and private pre-primary school in 2015. This number of children in preschool was not proportionate to the population of the state. 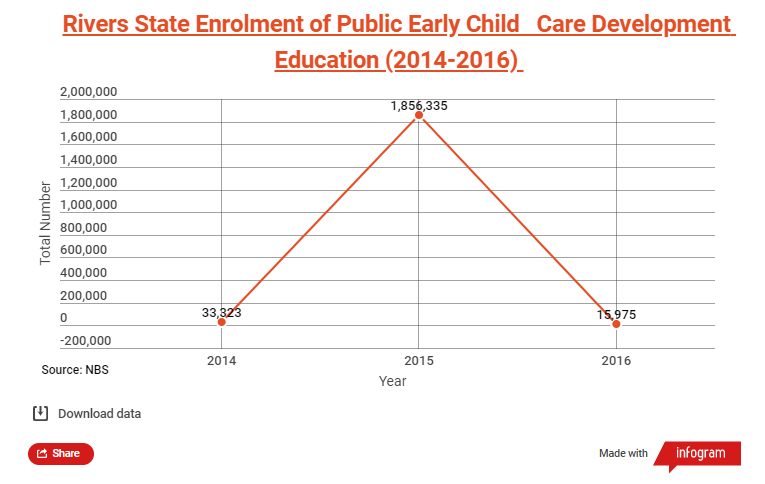 ORIGIN OF THE CONFLICTING FIGURES

The education statistics (2014 – 2016) published by NBS was the third edition of the Nigeria Digest of Education Statistics compiled by the Federal Ministry of Education.

“I would, therefore, wish to urge researchers, planners and policymakers to use the data presented here with confidence for all purposes,” Adamu said.

NBS is the custodian of nation’s statistics, but it analysed and published the data without validating it.

It is most certainly inaccurate and untrue that enrolment in pre-primary school decreased drastically in 2016. The fluctuations in enrolment reported by several media platforms based on NBS education statistics were based on invalid and unreliable data that originated from the Federal Ministry of Education.

There is no evidence that enrolment in pre-primary school decreased in 2016. It is more likely that there has been a steady increase in enrolment since 2001.