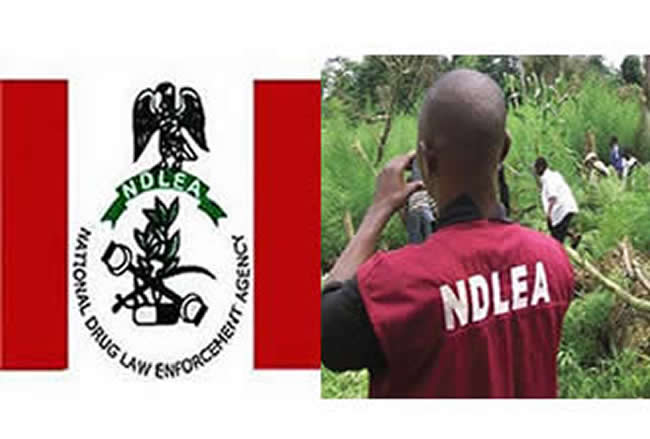 The families of two teenagers allegedly wounded by bullet shots fired by officials of the National Drugs Law Enforcement Agency, NDLEA, in Owan West local government area of Edo state, have written a petition demanding the sum of N115 million as compensation.

In a petition dated September 25, 2013, written by the law office of G.O. Eneraba and Co; signed by Darlington Enereba and Elefan Saturday, the families said the money was to cover the medical bills expended by the families to treat their children, further medical attention at Indian hospitals and for the emotional and psychological trauma suffered by the victims and their families.

The families also want the NDLEA to “tender an official apology to be published by two national dailies for causing grievous bodily harm with intent to commit murder as well as subjecting the victims to health, financial, mental and emotionally debacle”.

According to the petition, the NDLEA officials engaged in a shooting spree on August 27, 2013 when they invaded the otherwise peaceful town of Okpuje in a white Hilux van to effect arrest of people suspected to be engaging in the illegal production and trafficking of cannabis.

“However at about 4pm without any form of confrontation or provocation, real, perceived or imagined, those officers started a shooting spree, gleefully shooting everywhere and nowhere in particular. This action caused reasonable apprehension of fear, chaos and panicked residents into utter confusion as they ran for their dear lives,” the statement said.

It said one of the victims, Omage Omon, was taken off the ground by two bullets, one of which hit him a little above his genitals, while the other bruised him by his arm.

“Omozuanvbo Peter was also among the ill-fated victims of the perilous, condemnable and unprofessional behavior displayed by your officers who even drove passed him on his way home at dangerous speed. In a second, he felt a strong pain in his head, which was followed by a pool of blood. He didn’t understand what was happening so he ran to the next compound for help. Only then did he realize he had been shot in his left ear,” it added.

The families through their lawyers also expressed disappointment that none of the officers responsible for the ugly predicament, nor anyone from the NDLEA has deemed it necessary to reach out to the victims with a view of ascertaining whether or not they survived or were they able to afford medical attention, the degree of injury inflicted, or to tender apologies.

The petition was addressed to the officer in charge of Auchi office of the NDLEA from which the officers were deployed and copied to the State Commander of NDLEA,  Edo State Governor, Commissioner of Police, Edo State police command, National Human Rights Commission, Public Complaints Commission and the Edo State Attorney- General and Commissioner for Justice.