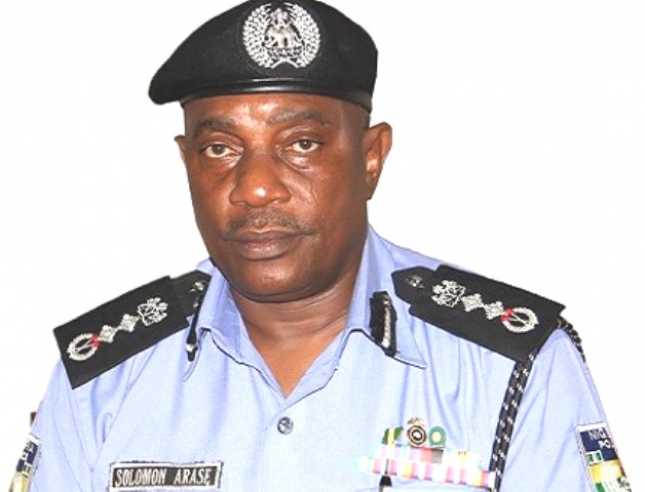 The federal capital territory, FCT, police command has set up a task force to arrest people who illicitly sell petroleum products in jerry cans and other containers.

The task force comprises the police, military and paramilitary personnel.

The task force quickly swung into action and yesterday raided several parts of the Federal Capital Territory, where petrol is sold in the black market.

In one operation, it impounded two vehicles fitted with large drums used in the illegal sale of petrol.

Police commissioner, Wilson Inalegwu told newsmen on Thursday that two suspects have also been arrested in connection with the crime, adding that that each of the drums could take up to 200 litres of petrol.

He said that the suspects and the vehicles were apprehended at a filling station in the Central Business Area, CBD by a task force.

Inalegwu said that selling of fuel in cans and other containers is illegal and warned that those involved in the illicit trade would be arrested and prosecuted.

Sale of fuel in jerry cans is banned but we have observed that some individuals continue to sell fuel in jerry cans and have turned their cars to fuel tankers, which is against the law. Those two cars you see, if anyone of them is driven into object, it can cause serious mayhem, it can cause fire outbreak that can lead to loss of lives and property. We want to say these things are criminal acts that must be avoided by all,” Inalegwu said.

The police commissioner, who is equally the chairman of the task force, also disclosed that the team had impounded more than 4,000 motorcycles from commercial operators who were found to have operated in the city centre illegally.

An election monitoring group, Yiaga Africa, has raised an alarm over ongoing cases of...

A former Governor of Imo State, Rochas Okorocha, may miss out on the presidential...

TEN days after the arrest of the Accountant-General of the Federation, Ahmed Idris, for...
Advertisement