Festus Iyayi To Be Buried In December 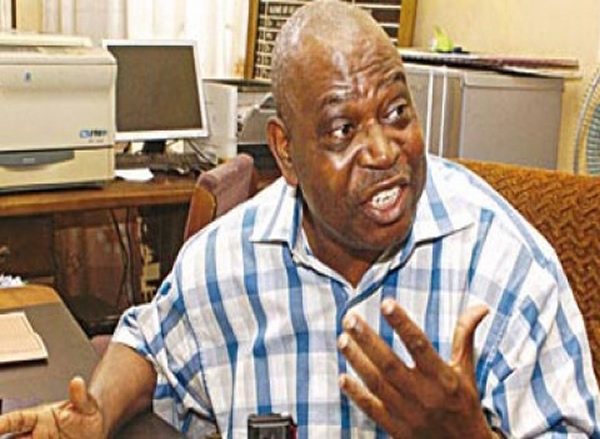 The buriral ceremony of late Academic Staff  Union of Universities, ASUU, Festus Iyayi, has been tentatively fixed for first week of December.

A member of the Iyayi family, Robert Ebewele disclosed this Thursday in Benin when the Pro-chancellor of the University of Benin, UNIBEN, Senator Bob Effiong, paid a condolence visit to the bereaved family.

Ebewele who thanked the visitors for their concern and support for the family, stated that the family would liaise with authorities of the university for the burial programme, adding that it   will commence with a commendation service.

Earlier, Effiong who was lin the company of the Vice chancellor, Osayuki Oshodin, said he was deeply hurt by the sad incident.

“Though death must surely come, how and when it will come? We don’t know. But it’s unfortunate that Iyayi died in the cause of finding a university system where things are done properly,” he said.

“It’s my hope that his death will spur  ASUU leadership to honour him by finding a lasting solution to the strike even as I urge all those who are alive to do all they could with steadfastness and courage.”

Effiong  assured that the university will assist the family to give the activist a befitting  funeral.

The late Iyayi, a professor of Business Administration and Management at UNIBEN, died in an auto crash involving the convoy of governor Idris Wada of Kogi state on Tuesday

He was on his way to Kano for the National Executive Council, NEC, meeting of ASUU called to find lasting solution to the lingering face-off between the federal government and the association.

Saraki To Plead With ASUU Over Strike

Fraud in Ivory Towers: How millions went into private…

ASUU decries state of the nation, says Nigeria has drifted…