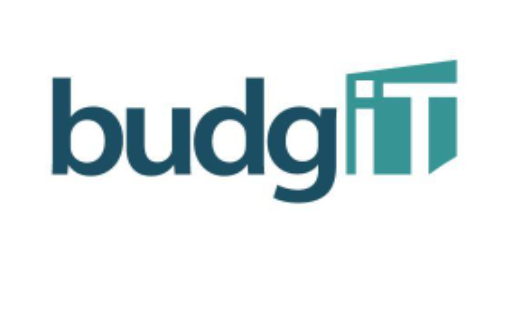 AN INVESTIGATION by BudgIT, a civil society organisation, has shown that N58.2 billion out of the N100 billion earmarked for Constituency Projects in the 2022 budget was allocated to ‘vague’ Empowerment Projects.

A statement released on Friday by Iyanu Fatoba, Acting Head, Media and Communications, said the development was among other irregularities BudgIT discovered in the 2022 Zonal Intervention Projects (ZIPs).

According to BudgIT, the constituency projects allocated as empowerment projects are customarily vague and challenging to track.

42 per cent of proposed 2018 budget not useful to the people, laments BudgIT

The ICIR could also confirm that most of the project locations were not provided in the project’s details.

According to BudgIT, “empowerment” is always used as a funnel to transfer political benefits to party loyalists, particularly in a pre-election year.

Further investigation by Tracka revealed that the 2022 ZIPs also consist of 41 projects, amounting to N4.89 billion, with unspecified locations.

The breakdown of the 41 projects by MDAs is as follows:

Head of Tracka, Uadamen Ilevbaoje, reiterated the importance of having detailed documentation of project locations as it provides citizens with the correct information to hold the government accountable.

“Whenever details of public projects are unavailable to the public, monitoring the implementation of such projects becomes difficult for the citizens, civil society, and auditing bodies. This creates a loophole for under-delivery and embezzlement of public funds.”

According to Tracka, N250 million was allocated for the supply of motorcycles, grinding machines and sewing machines to women and youth in the North-Central – under the Federal Ministry of Water Resources.

Ilevbaoje expressed displeasure over the high level of misplaced priority regarding projects nominated by elected representatives, poor service delivery, and lack of citizen inclusion in the project nomination process by the legislators at the National Assembly.

According to him, the Office of the Secretary to the Government of the Federation (SGF) had an allocation of N13 billion despite only having to execute these projects as empowerment projects that may not meet the people’s needs.

Tracka argued that an agency saddled with the responsibility of addressing public complaints from citizens has no business implementing constituency projects outside its purview.

“Likewise, in Kano State, the National Board for Arabic and Islamic Studies (NBAIS) Headquarters was mandated to supervise a N52 million project for the supply of assorted grain (Rice) in Tsanyawa and Kunchi Federal Constituency, Kano State. An educational institution should not be saddled with the responsibility of supplying grains.

“Projects should be assigned to appropriate ministries and agencies that have the mandate of overseeing them. The incapability of many agencies to effectively supervise projects has led to the poor execution of many projects, thereby wasting taxpayers’ funds”, Ilevbaoje added.

The organisation however called on elected representatives to duly perform oversight functions, and provide timely updates to the public and also carry citizens along.

It added that the representatives should ensure the quality implementation of the projects they nominated so that citizens can derive maximum benefits from public funds.