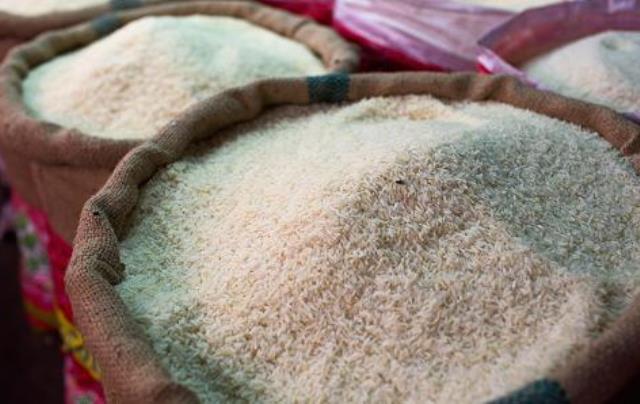 The Federal Government has described  attempts by  unscrupulous individuals on social media  linking the government and Dangote group with a plan to ‘flood’ the country with genetically modified rice, as extremely uncharitable.

A statement signed by Femi Adesina, Special Adviser to the president on Media and released on Wednesday clarified that the federal government in 2014 signed a $1billion Memorandum of Understanding, MoU, for investment in integrated rice project with Dangote Industries Ltd.

Further to this agreement, Dangote Industries Limited this year cultivated over 8,000 hectares in Hadejia, Jigawa state, creating over 10,000 direct and indirect jobs for farmers who are the major beneficiaries of the scheme.

In consolidation of the rice project of the FG, President Muhammadu Buhari administration is also in partnership with the African Development Bank, ADB, and other reputable companies to tap into the vast potentials in the private sector and broaden the economic base of the country.

“The Presidency said the gains of the diversification drive especially in the agriculture sector are already yielding dividends as shown by the recent statistics in the sector as published by the National Bureau of Statistics.

“These engagements will continue until the present administration has laid a solid foundation for the economic development of the nation.

“It is therefore ridiculous that a government that is wholly devoted to the generation of employment for Nigerians especially through Agriculture will turn around to get involved in an activity that will reverse the gains of the same partnership.

“President Muhammadu Buhari has said it repeatedly that, ‘’we have the capacity to feed ourselves in Nigeria and even export from what we produce in the country.”

He has also said that through the provision of N200 billion by the CBN for small holder farmers and processors involved in local production of rice and other grains, rice importation  will hopefully stop  in the next three years.

“It is unfortunate that while the Buhari administration is working assiduously with well-meaning Nigerians to bring the country out of the current economic situation it has found itself, a few self-serving individuals are bent on distracting the administration from the avowed focus to reflate the fortunes of the country through the diversification of the economy which, very soon, Nigerians will begin to see and experience the results.

“The Federal Government warns purveyors of such malicious information and those thinking of embarking on the same route to have a rethink and retrace their steps.