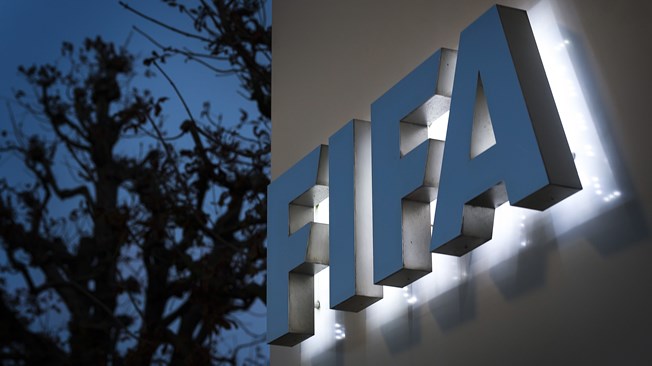 
THE Fédération Internationale de Football Association (FIFA), the world governing body of football has suspended Ahmad Ahmad, the President of the Confederation of African Football (CAF), over allegations of financial misappropriation and abuse of office.

Ahmad’s suspension was announced on Monday by the adjudicatory chamber of the independent Ethics Committee following an extensive hearing and investigation into his conduct in handling the affairs of the African football.

According to a statement seen by The ICIR on the official website of FIFA Ahmad had “breached his duty of loyalty, offered gifts and other benefits, mismanaged funds and abused his position as the CAF President, pursuant to the FIFA Code of Ethics.”

The statement further stated that “Ahmad’s conduct in his position as CAF President during the period from 2017 to 2019 concerned various CAF-related governance issues, including the organisation and financing of an Umrah pilgrimage to Mecca, his involvement in CAF’s dealings with the sports equipment company Tactical Steel and other activities.”

“Consequently, the adjudicatory chamber found that Mr Ahmad had breached arts 15, 20 and 25 of the current edition of the FIFA Code of Ethics, as well as art. 28 of the 2018 edition, and sanctioned him with a ban from all football-related activity (administrative, sports or any other) at both national and international level for five years. In addition, a fine in the amount of CHF 200,000 has been imposed on Mr Ahmad.”

Ahmad, who is currently in isolation following his positive test for COVID-19 last week is expected to appeal the ban at the Court of Arbitration of Sports (CAS).

In April 2019 he was accused of a series of offences by former CAF official Amr Fahmy, who informed FIFA in a letter that Ahmad had paid bribes to directors, made personal use of CAF funds, and sexually harassed a number of employees.

Two months later he was arrested in Paris while at the FIFA Congress ahead of that year’s women’s World Cup as part of a probe into corruption, but was released a day later without charge.

‘Ghana must go’… how manufactured…