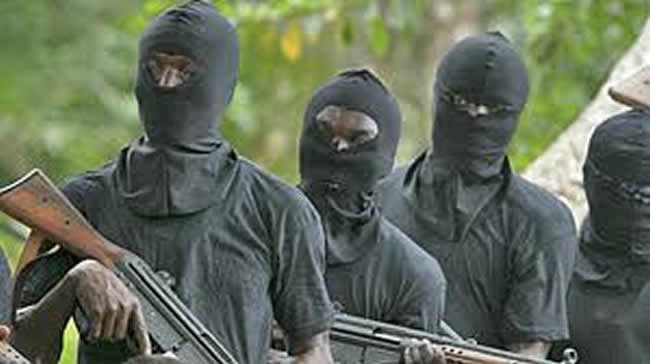 According to reports, the village heads of Bailango 1, Garba Dangari and Sarki Ali, head of Bailango 2 in Karim Lamido Local Government of the state were murdered by the unknown gunmen during the attack.

The Chairman of the Vigilante group of the communities and two other yet to be identified residents also lost their lives during the attack.

The attack was said to be a retaliation of the recent killings of suspected kidnappers by hunters and vigilante groups of Bailango 1 and 2.

After the attack, the gunmen were reported to have fled into neighbouring Pleateu State along with the five kidnapped children.

Security personnel have been deployed to the involved communities from Karim Lado town, where the Karim Lado Local Government is situated.

The ICIR made efforts to contact the spokesperson of the Nigeria Police in Plateau state, David Misal to confirm the incident but has been unable to reach him.