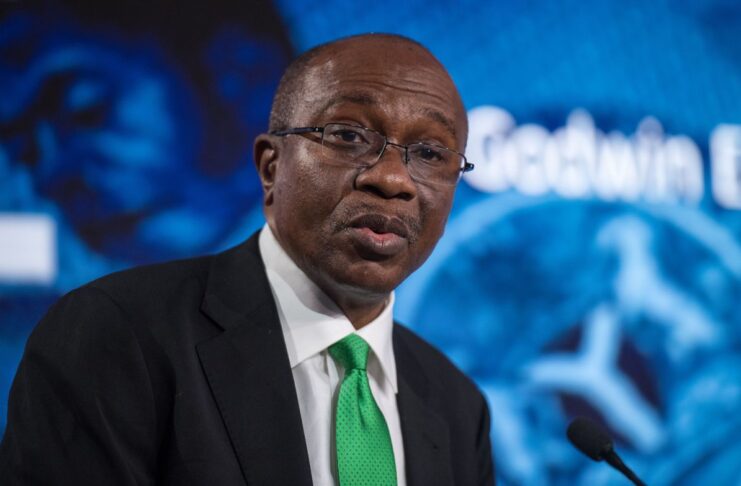 THE Central Bank of Nigeria (CBN) has warned Nigerians to beware of the speculative activities of some players in the foreign exchange market.

The CBN’s Director of Corporate Communications, Osita Nwanisiobi, gave the advice in a statement he issued today, against the backdrop of rising demand for foreign exchange for both goods and services.

Nwanisiobi said that the CBN remained committed to resolving the foreign exchange issues confronting the nation, and had been working to manage both the demand and supply challenges.

The CBN spokesman, saying that the apex bank was concerned about the international value of the naira, disclosed that the monetary authority was strategising to help Nigeria earn more stable and sustainable inflows of foreign exchange in the face of dwindling inflows from the oil sector.

He said that recent initiatives undertaken by the CBN, like the Race to US$200 Billion In FX Repatriation (RT200 FX) programme and the Naira4Dollar rebate scheme, had helped to increase foreign exchange inflow.

He added that the CBN’s records showed that foreign exchange inflow through the RT200 FX Programme in the first and second quarters of 2022 increased significantly to about $600 million in June.

“Similarly, the Naira4Dollar incentive also increased the volume of diaspora remittances during the first half of the year.

“There are also interventions such as the 100 for 100 Policy on Production and Productivity, Anchor Borrowers’ Programme (ABP) and the Non-Oil Export Stimulation Facility (NESF).

“They are also geared towards diversifying the economy, enhancing inflow of foreign exchange, stimulating production, and reducing foreign exchange demand pressure,’’ he said.

THE ICIR had reported that the continuous crash of the naira was really bad news, not only for inflationary pressures on the economy, but for businesses, especially importers.

THE Independent Corrupt Practices and Other Related Offences Commission (ICPC) has arrested officials of...
Advertisement