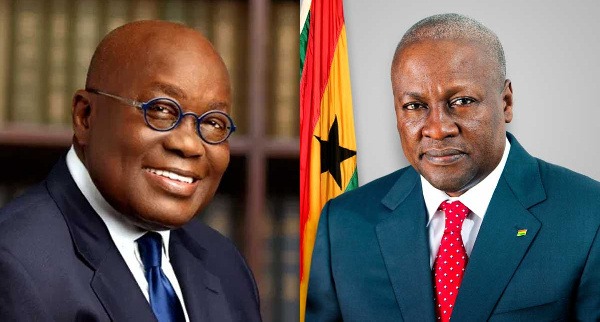 
THE Ghana Electoral Commission (EC) has indicated that a total number of 17,027,641 electorates will be eligible to exercise their franchise during the forthcoming December 7 presidential and parliamentary elections in Ghana.

According to the country’s voters register,  Greater Accra has the highest number of 3,528, 996 valid voters, while the Ashanti Region which is the second-highest region with eligible electorates has a total number of 3,019,178 registered voters.

The North East and Savannah Region which have the lowest number of electorates have 289,529 and 298,404 respectively.

Statistical and democratical analysis by the Electoral Commission reveals that 51.7 percent which represents 8,810,283 of the total registered voters are females while 48.3 percent with a total number of  8,22,358 are males.

The analysis also shows that about  2.6million of the total registered voters are young persons between the ages of 18 and 21.

There are two major presidential candidates contesting this year’s election.

John Dramani Mahama, the candidate of the National Democratic Congress (NDC), who hails from the Northern Region of the country was the former president from 2012 to 2017. He was defeated in 2016 while seeking re-election by Nana Akufo-Addo from Gold Coast, the incumbent president and candidate of the New Patriotic Party (NPP).

Obasanjo to Akufo Addo, Mahama: Your actions will determine…