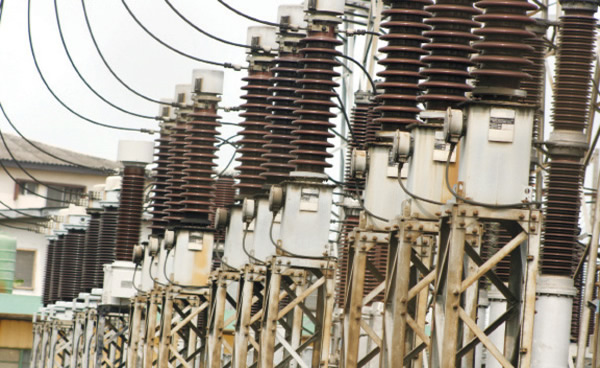 The Borno State governor, Kashim Shettima, has set up an emergency task force to look into the epileptic power supply that has crippled the state over the last two months and ensure that all available legal means are explored to quickly remedy the situation.

The team is made up of the managing director of the newly established Borno Energy Development Company, Umar Zubairu; the Chief of Staff to governor, Abubakar Kyari and a staff of the Nigerian Electricity ‎Regulatory Commission‎, NERC, Imamuddeen Talba.

Speaking in an interview on Thursday, Zubairu said members of the task force have already commenced high level talks with stakeholders in the power sector at different levels.

He disclosed that in all the meetings options were analyzed on ways to restore electricity supply to the state in the immediate, short and long term.

According to him, findings from its technical sessions with stakeholders are that the power outage was as a result of the destruction of a 132 KV line in Damboa, which could not be repaired due to security challenges in the area.

Zubairu said the task force equally discovered that 330 kilo volts line from Potiskum through Damaturu, had one tower destroyed while there was also a problem with movement of a heavy duty transformer for 330‎-132 KV (Kilo volt) weighing 90 tons, due to lack of access road to the transformer site.

He said governor Shettima had given the team permission to partner with the Borno Road Maintenance Agency to work out a plan that would see how the transformer can be moved to the desired site.

The team will also conclude technical partnership with the power stakeholders on ways for repair of the damaged tower on which the 330 KV line from Potiskum-Damaturu axis will be connected.

Let there be light: Nigeria’s dawns of dashed hopes on electricity

One shot dead, three injured as violence erupts after students’ protest in…