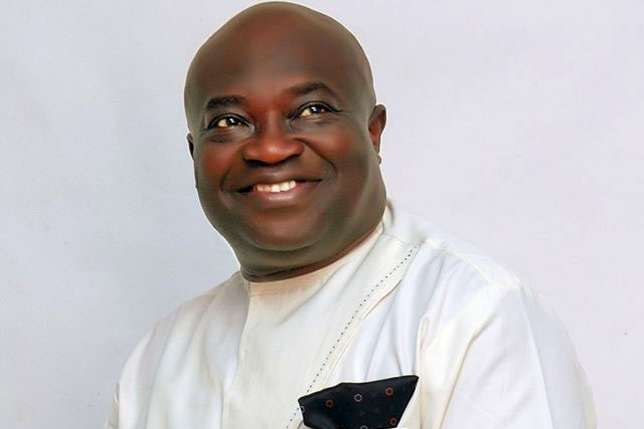 The governor of Abia State, Okezie Ikpeazu, on Monday swore in 20 commissioners into the state executive council, comprising three women and seventeen men, with four of them being part of previous administrations.

The Abia State governor who spoke at the swearing-in ceremony, which took place at the Michael Okpara Auditorium, Umuahia, promised to give the new commissioners all that they need to perform.

According to Ikpeazu, the commissioners were carefully chosen based on their precedence and he assured that they would deliver in their various ministries and support the administration’s drive to turn around the fortunes of the state.

He urged them to cue into the administration’s emphasis on the five pillars of agriculture, environment, commerce, trade and oil and gas to drive the economy of the state.

He also reminded the new commissioners that their appointment was a privilege, noting that the state can boast of many qualified men and women who could occupy the same position if given a chance.

Some of the new commissioners thanked the governor for finding them fit to serve and pledged their readiness to support the upliftment of the state.

The  governor  also announced the splitting of the Ministry of Commerce into two –  Ministry of Trade and investment and Ministry of Industry – in bid to enhance economic development.