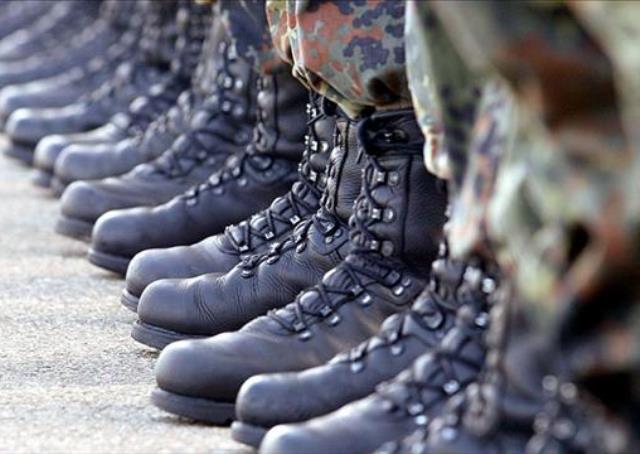 Footwear Manufacturers Association of Nigeria, FMAN, has accused the Federal Government of not following due process over recent  award of 50,000 pairs of military combat boots, worth over N500 million to a shoe company in the country.

The spokesman of the association, Muhammadu Haruna, who is the Director of Footwear and Accessories Manufacturing and Distribution PLC, a Lagos-based company, described beneficiaries of the contract as, “clusters and cobblers who cannot be identified with a genuine manufacturing trade mark.”

The group claimed that the Minister of State for Trade and Investment, Aisha Abubakar, met with them and had promised them that the government would patronize shoe manufacturing companies.

The association said it was “saddened” that the government still went ahead to award the contract to an “Aba-based shoe company” without following due process.

Haruna said the association is frustrated by government’s attitude to local manufacturers who desire to contribute to the diversification and stabilization of the country’s economy.

He stated: “It is worrisome that Bata Shoe Company, which was established in 1960, and which was acquired by a Nigerian, with a staff strength of 5000, but can no longer boast of 100 staff
as a result of lack of patronage by the Federal Government. I think there is need for government to retrace its steps and encourage Made-in-Nigeria goods.”

He noted that the association has made several efforts to approach successive governments, “right from 1999 to date for us to discuss with the government and provide a blue-print for Nigerian shoe manufacturing companies, but all these efforts have proved abortive.”

The association also berated the FG’s decision to award contract for the manufacturing of Nigerian Military boots to a foreign company that will import sub-standard products when there are local companies that can do the job.

“Let me also tell you that all over the world, Nigerian leather is one of the best, especially, the Kano leather. Give us the order to produce 200, 000 pairs of military combat boots and the whole companies that collapsed will be revived and every Nigerian will feel the impact.”