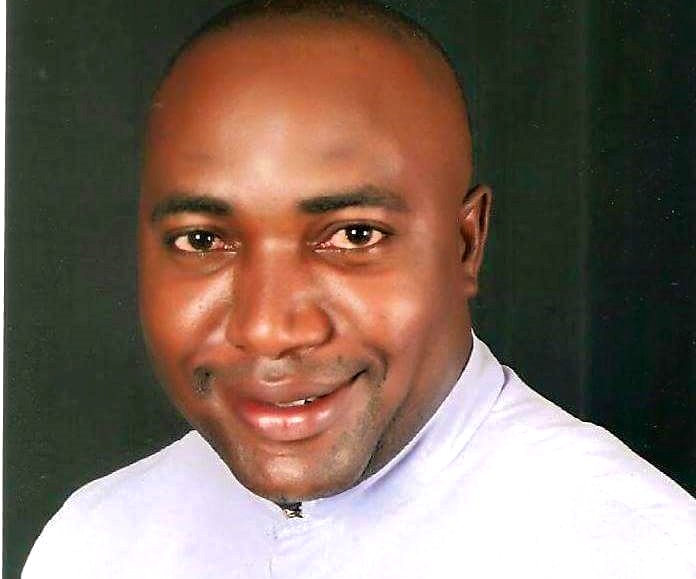 
Two Catholic priests, Reverend Fathers Joseph Gor and Felix Tyolaha, were among several others killed by herdsmen during an attack on Ukpo-Mbalom community in Gwer East local Government Area  of Benue State.

Reports say the herdsmen attack took place in the wee hours of Tuesday, with about 19 persons killed and about 50 houses set ablaze.

There has been no official confirmation of the incident by the Benue State Police Command, but Emmanuel Ojeifo, a priest of the Catholic Archdiocese of Abuja, confirmed the death of the two priests via his facebook handle on Tuesday.

Ojeifo, who is also a newspaper columnist, narrated that one of the priests, Tyolaha, had actually fled from herdsmen attack in his own parish, and was taking refuge at Gor’s parish, but still met his untimely end at the hands of the marauding herdsmen.

“Fr. Tyolaha had been displaced by herdsmen in his own parish and he went to take refuge in Fr. Gor’s parish. But the herdsmen still carried out what they know best.

“Citizens are needlessly dying everyday across the country and nobody is bringing the merchants of death to justice.

Ojeifo recalled that Gor, one of the deceased priests, had shared a post on facebook in January this year, saying that they were living in fear as herdsmen had surrounded their area and were grazing their animals freely. 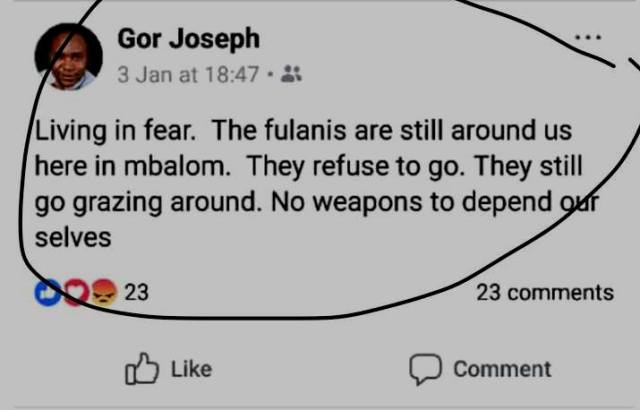 Friends and members of the deceased priests’ congregation also took to facebook to express their grief and disappointment at the federal government for allowing the herdsmen crisis to fester. 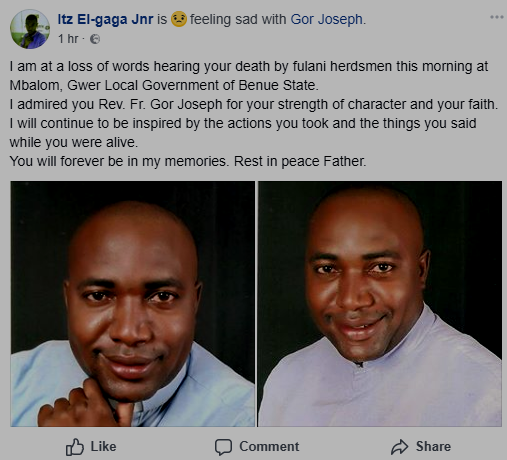 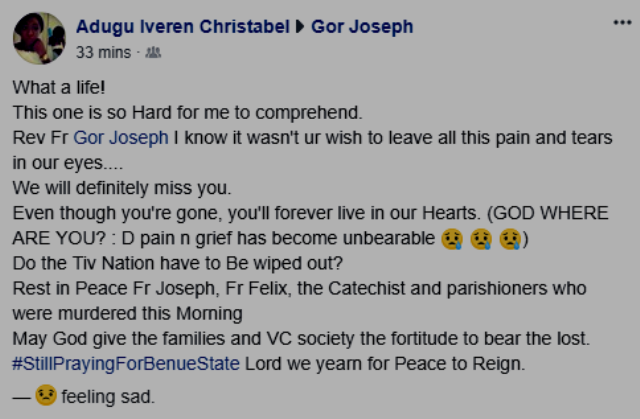