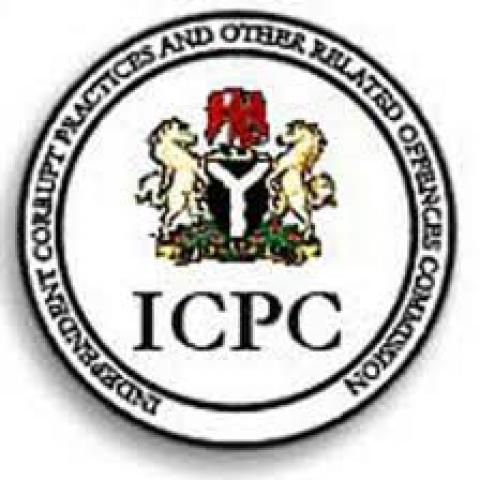 The Independent Corrupt Practices and Other Related Offences Commission, ICPC, has indicated its willingness to investigate and prosecute any official or head of government ministry, department or agencies, MDAs who victimizes any member of staff who exposes corruption in such establishments.

The Commission, in a brief statement signed by its spokesperson, Rasheedat Adunni Okoduwa, said it took the decision in view of several petitions from staff of government agencies attesting to the fact that they suffered victimization for exposing corrupt acts in their organizations.

It said recently, a member of staff of the Federal Ministry of Defense sought the assistance of ICPC over alleged victimization.

The victim alleged that he has been persecuted for exposing corruption at the Federal Civil Service Commission, FCSC.

The civil servant also claimed that FCSC has denied him of earned promotion because he reported a case of demand for bribe made by another member of staff of the Commission.

His travails allegedly began in 2013 when his file was sent to the Commission for regularization and promotion.

The petitioner also alleged that following the prosecution of the indicted FCSC staff at an Abuja High Court by ICPC, his own file was left unattended to and has now disappeared from the records of FCSC.

In addition, he said he had been named ‘an enemy of the civil service’ and was disqualified from the 2015 promotion exercise.

It was gathered that the ICPC has since written on his behalf to the Chairperson of the FCSC requesting her to intervene in the matter and ensure that the matter is resolved.

Buhari mourns late Chadian President, says he was a friend…

UK decision on asylum for IPOB, MASSOB members is…

Fuel scarcity to ease in FCT, states on Wednesday –…