I’ll present myself if Buhari doesn’t contest in 2019, says Yerima 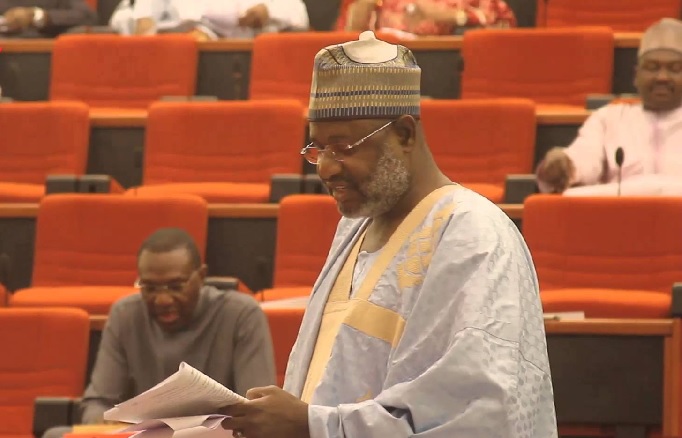 Sani Yerima,  former Governor of Zamfara State, has stated his support for President Muhammadu Buhari if he decides to contest the 2019 presidential election.

Yerima, senator representing Zamfara West, who seconded the motion by the National Executive Committee (NEC) of All Progressives Congress (APC) for the President to run for the 2019 election, said he would not contest against him.

“Yes I seconded the motion: I will support the President if he decides to run in 2019,” he said on Saturday.

“I will not contest against him, but if he does not contest and I decide to come out, nobody will condemn me. That’s my personal decision.”

Besides the commissioning, the Vice President also relaunched the Buhari Support Group at Utako, Abuja.