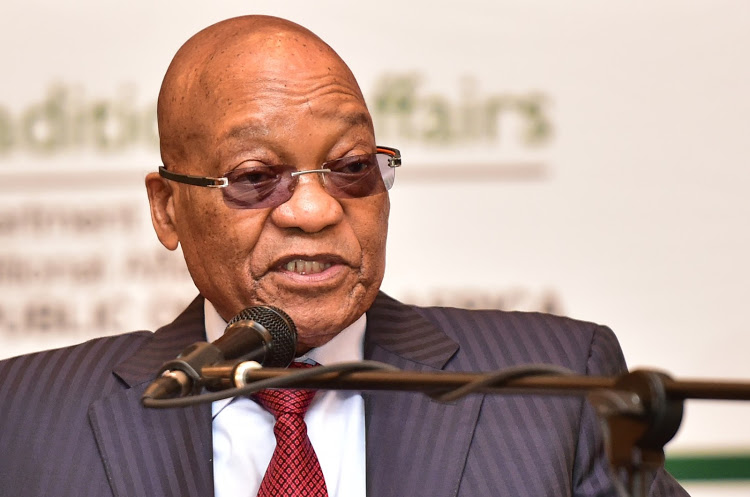 Jacob Zuma, South African President, has survived another no-confidence vote, the eighth time he has faced such political test in his eight-year presidency.

However, this was the first vote held through secret balloting, and the opposition parties had expected that the secret vote would enable MPs from the governing African National Congress (ANC) to vote against the president.

The motion, which was called amid repeated allegations of corruption, was defeated by 198 votes to 177.

The voting recorded nine abstentions in the secret ballot.

BBC reports that in order for the no-confidence motion to pass, at least 50 out of the ANC’s 249 MPs would voted against the president — leading to opposition parties pleading with ANC MPs to “vote with their conscience”.

“Today our choice is between right and wrong; between good and evil,” the Democratic Alliance’s Mmusi Maimane was quoted as saying before the voting, while Andries Tlouamma, deputy president of the Agang party, warned if Mr Zuma survived then South Africa was “on a highway to hell”.

Zuma is expeceted to step down as head of the ANC in December, ahead of the 2019 general election.

The 75-year-old has been power since 2009 but his tenure has been tainted with accusations of monumental corruption and ruining of the economy.

Criticism of Zuma increased this year after he fired Pravin Gordhan, his widely-respected finance minister, in March.

This came amid accusations that the president had become too close to the wealthy Gupta family, who are accused of trying to influence politician decisions — including the sacking of Gordhan.