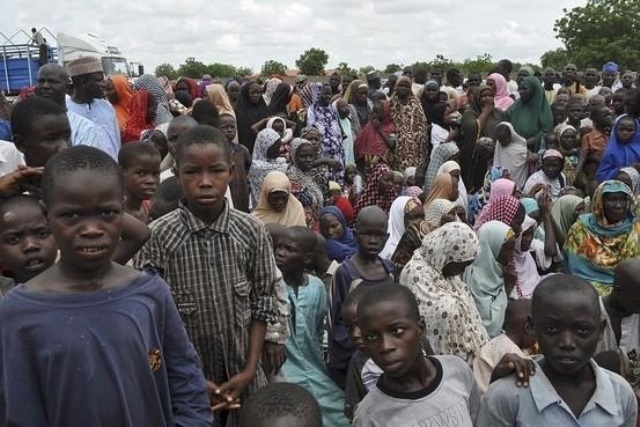 The Japanese government has donated $3 million to assist the victims of the Boko Haram insurgency in the Northeast region of Nigeria.

The donation follows a similar gesture by the Bill and Melinda Gates foundation, which donated $1 million to the Borno State Government.

Japanese Ambassador to Nigeria, Sadanabu Kusaoke, said that the money as well as a project launched in Maiduguri were to enable the people begin life again by engaging in either farming or trade as peace gradually returns to their region.

“The Japanese government has decided to support the project for early recovery and social cohesion in the North-East of Nigeria with a 3 million dollars donation,” he said.

“This is to help people who engage in gainful activities like farming and trading to contribute to the social stabilisation and recovery of the affected communities in the three states.”

The ambassador added that the project would specifically target women, youths and other vulnerable groups in the communities.

“Priority is on women, youth and other vulnerable people. The project is expected to create safe environment for the returning Internally Displaced Persons as well as reduce pressure on migration to neighboring countries.”

“We have also decided to fund the UNDP project on de-radicalisation and also to increase the capacity of security agents in investigations and prosecution as well as preventing and controlling migration,” he said.

Borno State Governor, Kashim Shettima, thanked the Japanese government for the gesture and urged other donors to emulate the gesture by providing similar assistance to victims of insurgency.