US-based Christian persecution monitoring group's report says over 2,200 out of 4,761 Christians killed because of their faith across the world in 2020 died in Nigeria 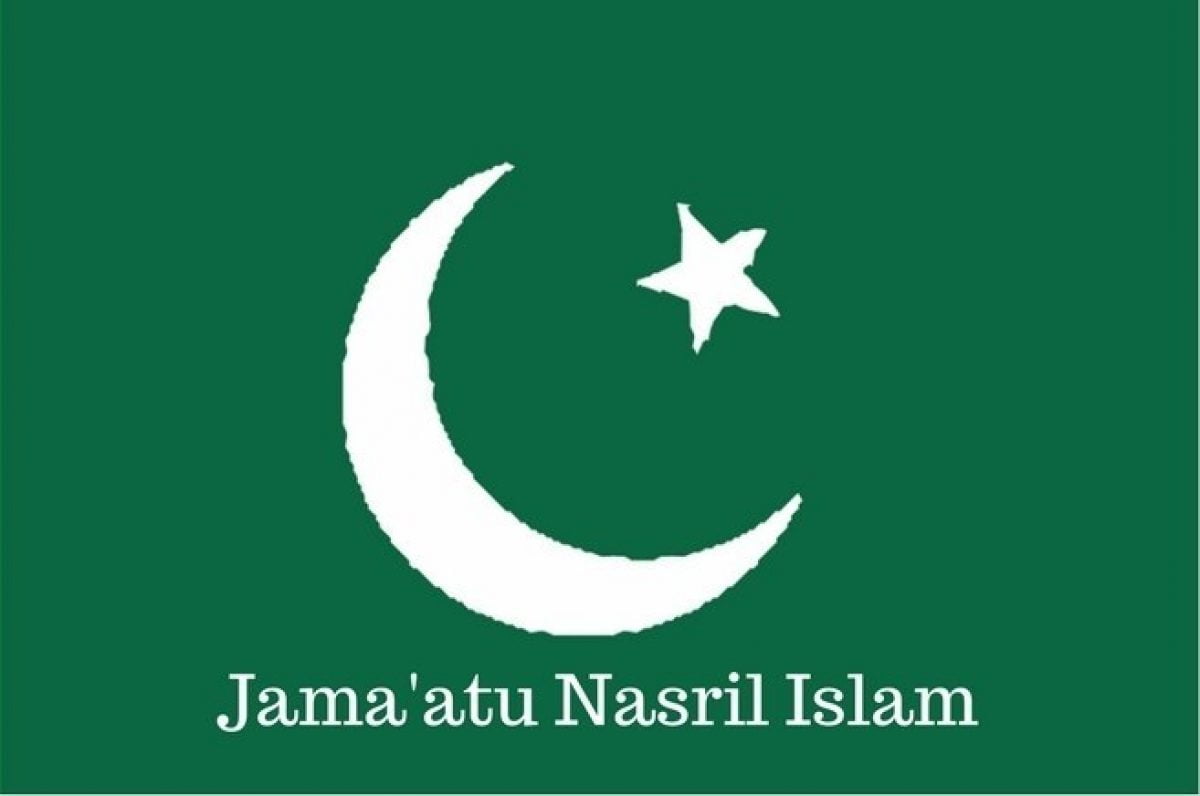 THE umbrella body of the Nigerian Muslim community, Jama’atuNasril Islam, (JNI), has faulted Nigeria’s inclusion among the top 10 countries in the world where Christians are persecuted because of their faith.

The 2021 annual report of a United States-based Christian persecution monitoring group, Open Doors, ranked Nigeria as Number nine on a World Watch List comprising 50 countries where it is ‘most dangerous’ to be a Christian.

The report said more than 2,200 out of 4,761 Christians killed for reasons relating to their faith around the world in 2020 were murdered in Nigeria.

While the JNI objected to the report, the Christian Association of Nigeria (CAN) endorsed the findings made by the US organisation.

CAN said the report was an ‘obvious’ fact that cannot be disputed.

Representatives of the JNI and CAN reacted to the development in separate interviews with The ICIR.

Communist and post-communist oppression were cited as the sources of persecution for Christians in North Korea.

Other countries in the top 10, listed in order of ranking, are Afghanistan, Somalia, Libya, Pakistan, Eritrea, Yemen, Iran, Nigeria and India.

‘Islamic oppression’ was the source of Christian persecution in Nigeria, according to the report, which also observed that the administration of President Muhammadu Buhari appoints Muslims to ‘key’ government positions.

The Open Doors report, which was the subject of featured reports by the Voice of America, The Christian Post and Christianity Today, noted that violence against Christians in Nigeria accounted for a large proportion of the 60 percent increase in the number of Christians killed worldwide in 2020.

In a profile on Nigeria, Open Doors stated that “More Christians are murdered for their faith in Nigeria than in any other country”, and specifically identi‎fied violent attacks by Boko Haram, Hausa-Fulani Muslim militant herdsmen, Islamic State West Africa Province (ISWAP), an affiliate of the Islamic State group, and other Islamic extremist groups in the North and Middle Belt as common examples of Christian persecution.

It also noted that the attacks on Christian communities in Nigeria are spreading ‘farther South’.

The report added that several Christians who were driven out of their villages and away from their sources of livelihood ended up becoming internally displaced persons (IDPs), often living in informal IDP camps.

Open Doors said Nigeria entered the top 10 of the watch list for the first time due to the effect of the worsening state of insecurity in the country on Christians.

“‎Nigeria has risen several places on the World Watch List, and persecution has worsened in all areas of public and private life. Violence against Christians perpetrated by Boko Haram, Fulani militants and ISWAP – as well as other unidentified armed attackers – has led to tremendous suffering among the Christian community.

“Nigeria entered the top 10 of the 2021 World Watch List p‎rimarily because this violence has increased and began to spill out into other parts of Nigeria, and the government seems unable or unwilling to protect its Christian citizens,” parts of the report said.

The report said Christians in some parts of northern Nigeria, particularly Borno State, were discriminated against in the sharing of COVID-19 palliatives. The report observed that extremists capitalised on the pandemic, which it said had weakened governments, to further oppress vulnerable Christian populations.

The report also observed that several Christian women and girls have been raped as part of the attacks.

Open Doors said Sudan left the top 10 for the first time in six years after the country’s government abolished the death penalty, while India remained in the top 10 for the third year in a row due to a continuing increase in violence against religious minorities as a result of what the report described as ‘government-sanctioned Hindu extremism’.

China joined the top 20 for the first time in a decade due to “ongoing and increasing surveillance and censorship of Christians and other religious minorities”.

Efforts to get the federal government’s reaction to the US faith-based organisation’s report were not successful. Calls to Mr Lai Mohammed, minister of information ‎and culture, could not go through and an SMS sent to his mobile telephone was not replied.

However, in 2020, Mohammed had faulted the US State Department for design‎ating Nigeria as a country of ‘particular concern’ because of religious freedom violations, following a report by the US Commission on International Religious Freedom.

Read Also: Again, US names Nigeria, others as perpetrators of religious persecution

Abubakar Khalid-Aliyu, secretary of the JNI, in an interview with The ICIR, said Nigeria’s inclusion among the top 10 countries in the world where Christians are persecuted was another example of the bias shown by the US against the Nigerian Muslim community.

Khalid-Aliyu, who stressed that the report by Open Doors lacked merit, said Muslims are victims of persecution in parts of Nigeria.

The JNI scribe added, “That report is an unfortunate example of unbalanced reporting. Unfortunately the United States is not fair and only listens to one side on issues like this. They (US) act based on one source of biased information, listening to only the Christian groups without listening to Muslims. Sometimes the issue of persecution depends on majority and minority in different areas. There are areas in this country where Christians are the majority while Muslims are in the minority, and there are also areas where you have Muslims as majority and Christians are in the minority. In such situations you notice that all the complaints will be the same. In Christian majority areas you notice that Muslims are not allowed several things. For example during the #EndSARS protests many Muslims were killed and their property burnt and destroyed in Christian majority areas in the South-South and South-East. What did they say about that? It depends on from which perspective you are looking at things. So when anybody says Christians are being persecuted I just laugh because that is not true. The report is not balanced and we know that the US had already taken sides.”

Insisting that the US government and its agencies are unfair to Muslims in Nigeria, Khalid-Aliyu added, “I recall that during the time Ayo ‎Oritsejafor was CAN President the US committee on religious freedom invited him twice to the US to address the Congress but they did not invite any Nigerian Muslim leader. You can see how imbalanced that is. You also recall when former US President Donald Trump asked President Buhari to tell Muslims to stop persecuting Christians even when Islamophobia was going on all over the place in the US, with Muslim women in hijab being assaulted. I am tired of these unbalanced and lopsided reports coming out from the US.”

Joseph Ajujungwa, a bishop and director for ecumenism and inter-faith affairs, CAN, in Enugu State, said the Open Doors report captured the true situation of things in Nigeria.

Ajujungwa, in an interview with The ICIR, insisted that the persecution of Christians in Nigeria was an obvious fact and cannot be denied.

“There is no gain-saying that Christians are being persecuted in Nigeria. It is an obvious fact and anybody in Nigeria will know that it is the truth, especially in the North. In the North Christians hardly get any juicy appointments. Even at the national level you can see what has j‎ust happened, the major Christian states in the Southern part of Nigeria were excluded in the appointment of the new service chiefs. None of the South-East states which have large Christian populations got any appointment,” he told The ICIR.