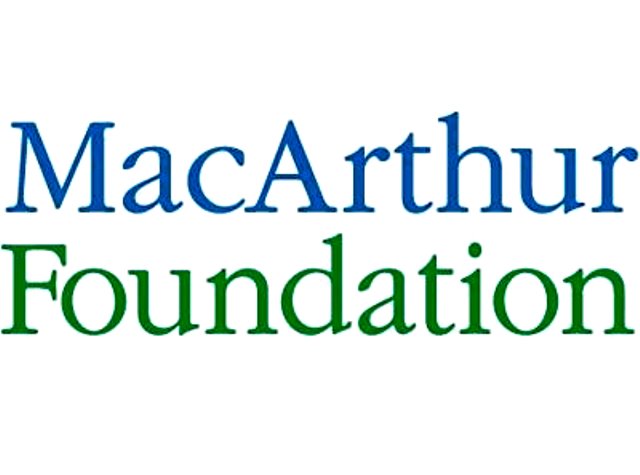 The International Centre for Investigative Reporting, ICIR, is one of the 9 media organisations that will receive a total of $5 million dollars from the MacArthur Foundation to strengthen their capacity to advance transparency and anti-corruption efforts in Nigeria.

A press release issued by the Foundation said that the grants are part of its programmes in Nigeria aimed at creating a new atmosphere of accountability and good governance in the country by strengthening Nigerian-led anti-corruption efforts and reducing retail or “petty” corruption in key sectors.

According to the statement, the grants seek to strengthen investigative and data-driven journalism in Nigeria and to reinforce the role played by independent media and citizens in revealing and documenting corruption.

“The grants will support a range of projects, including trainings for journalists on investigative field work and data-driven reporting, assistance for independent media organizations working to develop sustainable business models, and initiatives to monitor and report on Nigerian regulatory agencies in key sectors,” the press release read.

The MacArthur Foundation noted that “additional funding in 2017 will support efforts to increase the capacity of citizens to use social media as a driver of social change.”

Speaking on the development, the Director of the MacArthur Foundation Nigeria Office, Kole Shettima, said that the “Media and citizens are playing an increasingly active and important watchdog role in Nigeria.”

He expressed optimism that the support being rendered by the Foundation will go a long way in contributing “to a culture of investigation and transparency, in which authorities are held accountable and independent voices are empowered to monitor, detect, and report on issues of corruption.”

The list of grantees as announced by the MacArthur foundation on Thursday are as follows:

The Foundation’s On Nigeria grantmaking seeks to support Nigerian-led efforts to address the corruption, impunity, and lack of accountability that have posed major governance challenges in Nigeria, with far-reaching impacts on the well-being of Nigerians and development in the country.

Strategic priorities of the work include reducing corruption in the electricity and education sectors, two services that Nigerians report as being critical but difficult to access due in part to corruption.

The Foundation also supports key government effectiveness initiatives, including the implementation of the 2015 Administration of Criminal Justice Act.

MacArthur, in partnership with the Open Society and Ford foundations, established the Anti-Corruption and Criminal Justice Reform Fund, which supports the Nigerian government in its efforts to tackle corruption. MacArthur has been making grants in Nigeria since 1989, opening an office in Abuja in 1994 staffed by Nigerians.

More information is available at www.macfound.org/onnigeria.