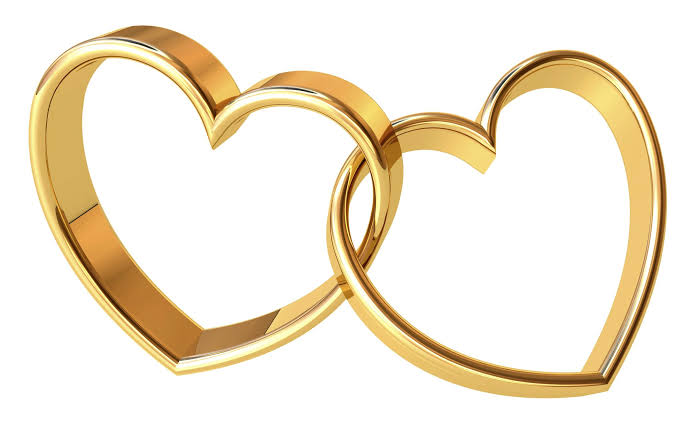 A Lagos Federal High Court has declared as illegal all marriages conducted by federal registries across the country.

The court presided over by the D. E. Osiagor gave the pronouncement in a suit filed by Eti-Osa Local Government Area of the state on Tuesday.

The Local Government had approached the court to challenge the constitutionality of marriages being conducted by the federal registries across the country through the Ministry of Interior.

It accused the ministry of usurping the local government power to conduct marriages and issue marriage certificates.

It also sought powers to take over the popular Ikoyi Marriage Registry in Lagos being operated by the Interior Ministry, arguing that the Federal government, through the ministry, had no business running a marriage registry.

While asking the court to close down all federal registries across the country, the plaintiff also prayed that the court should declare that the federal government has no business in consisting marriages and issuance of marriage certificates.

In its judgement, the court ruled that conducting marriages were beyond the powers of the Federal Government.

It noted that the conduct of marriages and issuance of certificates were statutorily the job of the local governments as provided in the amended 1999 Constitution.

He held that all marriages conducted by federal marriage registries or through their agents were illegal and invalid.

Reacting, a legal practitioner and human rights activist, Abdul Mahmud told The ICIR that the court’s judgment was in tandem with the amended 1999 Constitution.

He argued that there was nothing in the Exclusive List to suggest or empower the federal and state governments to conduct marriages.

“The judgment of the FHC Lagos is sound in law and in fact. There’s nothing in Section 4 of the Exclusive Legislative List, 2nd Schedule of the Constitution 1999 that gives the Federal Government power to conduct marriages or even register marriages,” he said.

“Even states don’t have such power under the Concurrent Legislative List. Local Government Councils are empowered by virtue of Section 7(1)(i), 4th Schedule of the Constitution 1999 to register all births, deaths and marriages. Not Federal or State Government.”

He also agreed with the court any marriage conducted at any federal marriage registry across as illegal, null and void.

Firsts Isa Baba, another lawyer, though did not fault the court’s judgment, said it did not necessarily mean that those that got married in federal marriage registries across the country did not marry.

In a social media statement in response to the judgements, Baba said that court judgement only means that couples did not marry under the Act which is popularly referred to as court marriages.

“If indeed the court has ruled that all marriages conducted at the Ikoyi Registry are invalid, it doesn’t necessarily mean that you were never married strictu sensu or that your marriage was/is illegal… It simply means that you were not married under the Act (what is commonly called “Court Marriage),” he said.

“You were/are properly married for all intents and purposes. As long as you paid the bride price and/or did the traditional marriage ceremonies or even wedded in church; when you take away the court marriage, you have a customary marriage still intact.

“It is pertinent to add that our laws recognise, protect and enforce customary marriages.”