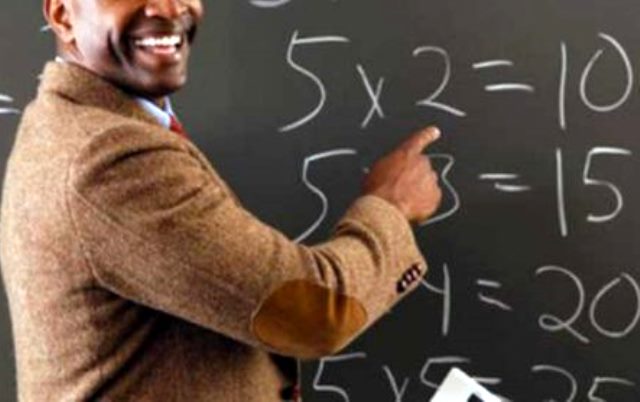 The federal ministries of science and technology as well as Education are unanimous in their convictions that teaching mathematics and other science subjects in indigenous languages at primary and secondary school levels will help the students to better understand and appreciate the subjects.

Minister of Science and Technology, Ogbonnaya Onu, and his Education counterpart, Adamu Adamu, made this known on Wednesday at the inauguration of an inter-ministerial committee on teaching of mathematics and science subjects in local languages in Abuja.

Onu expressed optimism that the inter-ministerial committee would come up with strategies that will enable the usage of local languages as effective tools for teaching mathematics and science subjects.

He said the project will help Nigerian students to understand mathematics and science subjects better as well as promote the growth of science and technology for national development.

The minister noted that government was worried over the low interest in mathematics and science subjects by students.

Onu said the deployment of local languages in the teaching of science subjects has proven successful in countries like India and China who have since become global giants in science and technology.

“For us to build the country of our dreams, for us to make Nigeria a truly great nation, a nation that is able to feed and house its citizens, a nation with a stable currency, we must embrace science and technology,” the minister said.

In his speech, the Minister of Education, Adamu Adamu, who was represented by a top director in the Education ministry, Useni Adamu, agreed that using local languages to teach science and mathematics would help in better understanding of the subjects.

Adamu said the project will hopefully lead to a major breakthrough in the area of science and technology.

Chat us on WhatsApp
Advertisement
Previous articlePresidential Aide Berates Fayose For Saying Buhari Should Resign
Next articleSokoto: The Road to Liberation