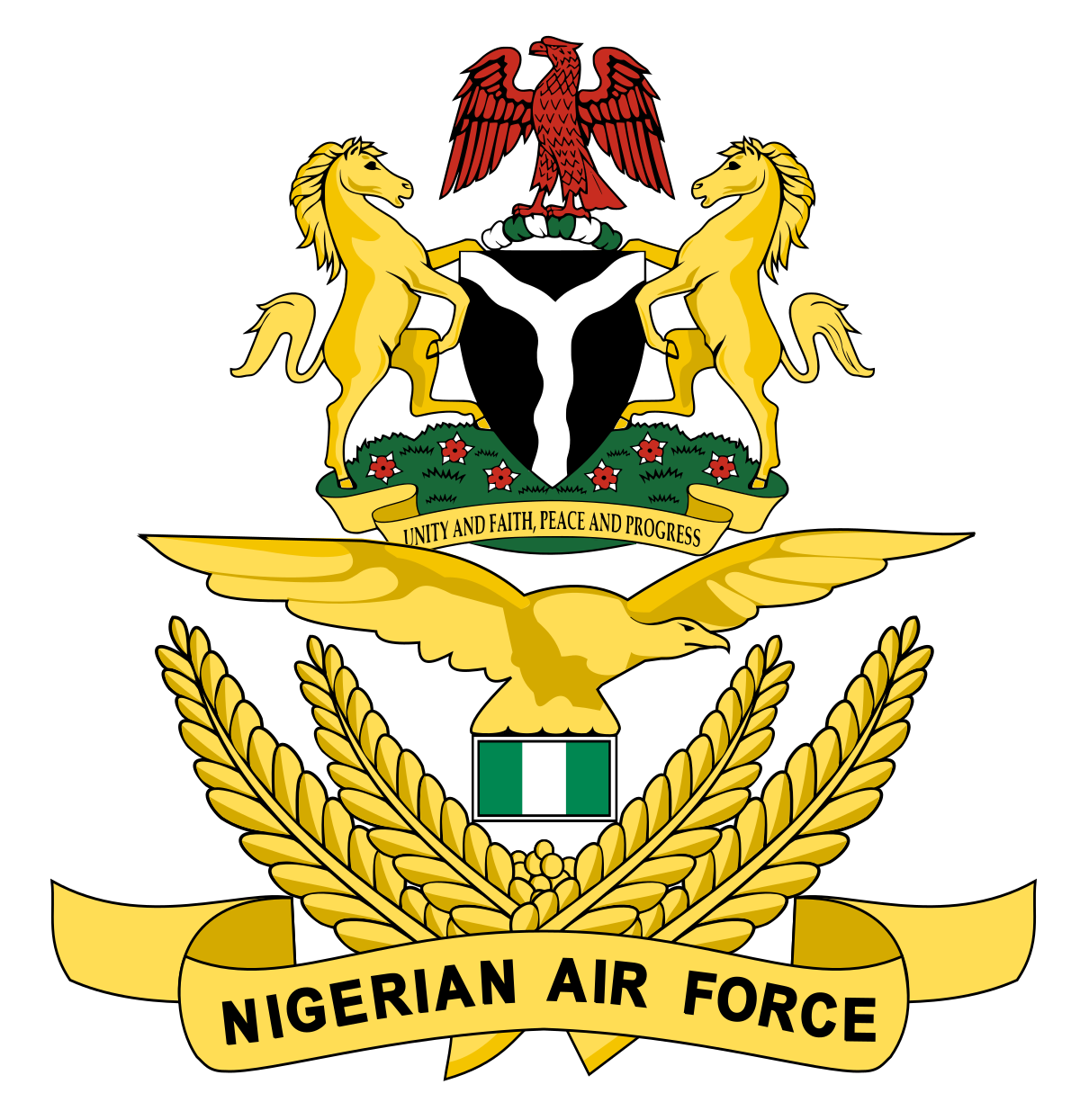 THE Nigerian Air Force (NAF) has defended the pilots who flew the late Chief of Air Staff Ibrahim Attahiru, saying they were experienced.

NAF Director of Public Relations and Information Edward Gabkwet said this on Saturday while reacting to questions raised about the age and experience of the deceased pilots.

The ICIR had reported that Attahiru and 10 other military officers died in an air crash last Friday.

The two pilots in the aircraft Alfred Ayodeji and Taiwo Olufemi Asaniyi were flight lieutenants and only 29 years old before the crash.

Gabkwet said Asaniyi had been flying an aircraft since his time at the Nigeria Defence Academy, noting that he flew more hours than some senior officers.

“As a captain on the Beechcraft, he had flown 2,450 hours, which was in 2019. So he would have flown nothing less than 5,000 hours since his cadet days. He had been flying the COAS and other VVIPs on that same Beechcraft. He was 29 years old. Because he had an accident doesn’t mean he didn’t have experience,” said Gabkwet.

He added that Asaniyi travelled every year for retraining which involved a partnership with the manufacturers of the planes. “It is rigorous; it’s not something taken with levity.”

A retired group captain from the Nigerian Air Force Sadeeq Shehu had raised questions regarding the age of the pilot who flew the late Attahiru.

Gabkwet further stated that the Beechcraft aircraft that had recorded two crashes in 2021 was not the cause of the recent incident involving the late COAS.

“The one that crashed in January was given to us by the Nigerian Maritime Administration and Safety Agency. So, the accident wasn’t about the aircraft. Everyone is saying the weather that day was bad. Even in Abuja, it was bad,” Gabkwet said.