Ndume faults calls to slash NASS members’ pay, says it has no effect on economy 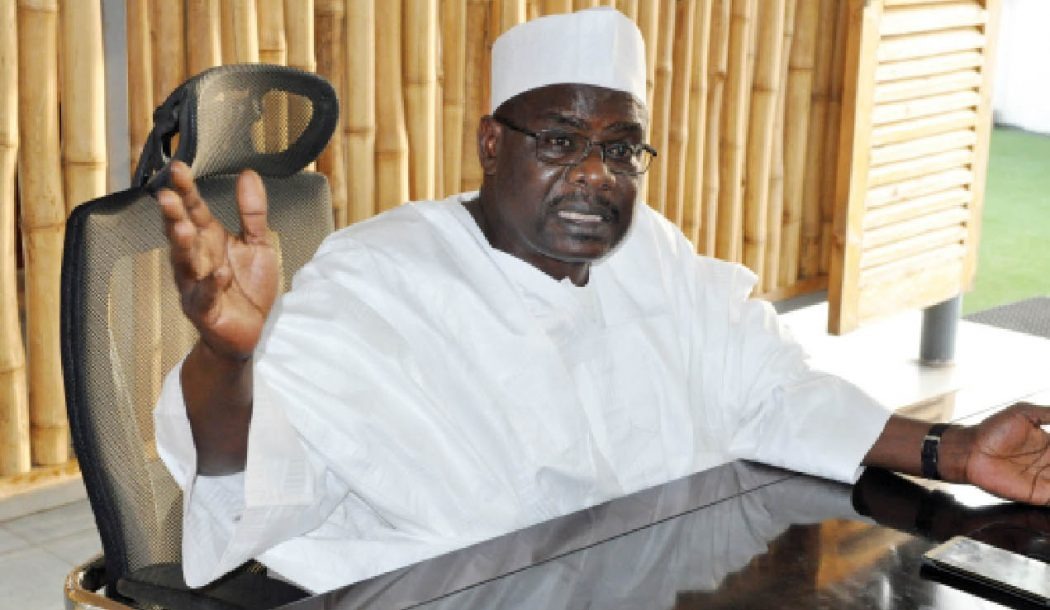 ALI Ndume, senator representing Borno South in the Nigerian Senate, has faulted calls by Nigerians demanding for a slash in the jumbo pay that members of the National Assembly receive as salary.

Ndume said during Channels Television’s Hard Copy on Friday evening, that the legislators’ pay on the country’s economy, has no impact.

“It has no effect on the economy,”  he said, adding that, the lawmakers only got N128 billion allocation out of N13 trillion 2021 budget.

“For me, call out the National Assembly, cancel the NASS. That means you have a N128 billion reduction but does that make any difference? Because this thing (calls for the reduction of National Assembly members’ pay) is getting too much for people like me that have come out to serve; not because I came out to be rich,” Ndume.

While arguing that no legislator has ever garnered wealth because he was at the National Assembly, he admitted that the problem with the country is the cost of governance across all arms of government.

“No legislature, go and check the record, has come out and become a rich man because he was one time a legislator. Go and check,” Ndume argued.

He noted that apart from salaries, the budgetary allocation for members of the National Assembly caters to overhead cost and the payment of staff.

“The office is run by money,” he insisted.

There have been several calls by Nigerians that the take-home by members of the National Assembly should be slashed to reduce the cost of governance in the country.

There are also general beliefs that members of the National Assembly receive the highest salaries and allowances compared to other nations of the world.