NEPZA attracts $1bn worth of investment 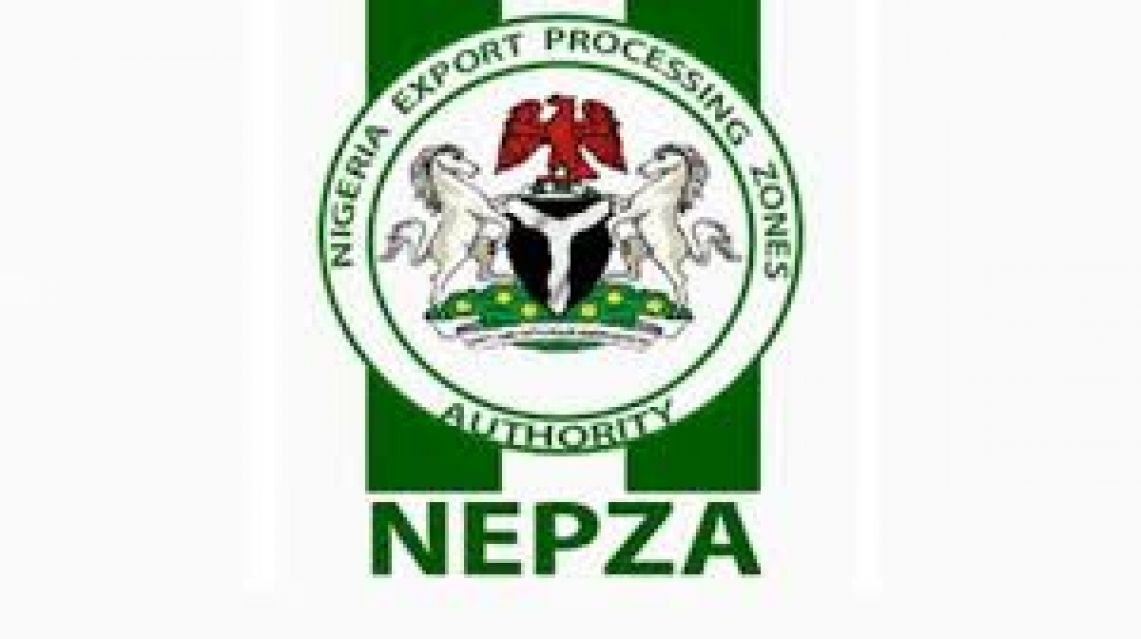 THE Nigeria Export Processing Authority (NEPZA) said it has facilitated and attracted $1 billion worth of investment into the country’s economy.

The agency, in a statement it issued today, assured it would remain committed to the nation’s economic development.

The statement quoted the Chief Executive Officer of NEPZA, Adesoji Adesugba, as making the commitment when handing over an approved Free Trade Zone declaration licence to officials of an investment company, Hydropolis Investment Limited, in Abuja.

NEPZA had on July 8, 2022 secured an investment worth $100 million at the Medical/Pharmaceutical Special Economic Zone in Lekki, Lagos, for the production of a variety of medical equipment.

Adesugba, speaking on further plans of the agency in attracting investment, said it was scouting for investment to assist both the Federal government and the sub-nationals to bridge the country’s development deficits speedily.

The NEPZA managing director further said that the new zone was set to commit over $1bn to establish an industrial park, a smart city and a world-class cargo international airport that would provide backward linkages for both local and foreign businesses.

He added that the development was another economic milestone as the zone was bound to positively impact on the country’s employment profile and gross domestic product.

The Managing Director, Hydropolis Investment Limited, Abdulmalik Ndagi, expressed satisfaction on the speedy nature of the approval, describing the zone as an ideal economic pivotal for the entire country, as according to him, the zone would be a replica of the Lekki Free Trade Zone in the North Central region of the country.

Ndagi said that the strategic location of the zone to the Kainji Dam gave it the desired edge, adding that the business ecosystem had already struck a deal with the Federal government to source its electricity from the dam.

“We are sincerely indebted to President Muhammadu Buhari; the Minister of Industry, Trade and Investment, Otunba Adeniyi Adebayo; and the NEPZA MD/CEO, Prof. Adesoji Adesugba for their efforts and magnanimity in ensuring that the project became a reality.

“As a business venture, we are promising to leverage on this confidence reposed on us to contribute our quota to the development of this great nation.

“Work has commenced in the location and we hope to round off the development of the internal infrastructure like road networks, offices, fencing and electricity before November, when the president shall be inaugurating this world-class business haven,’’ he said.

THE Nigerian and Moroccan governments have teamed up with five West African countries to...

THE All Progressives Congress (APC) Presidential Campaign Council has faulted the manifesto of Labour...
Advertisement