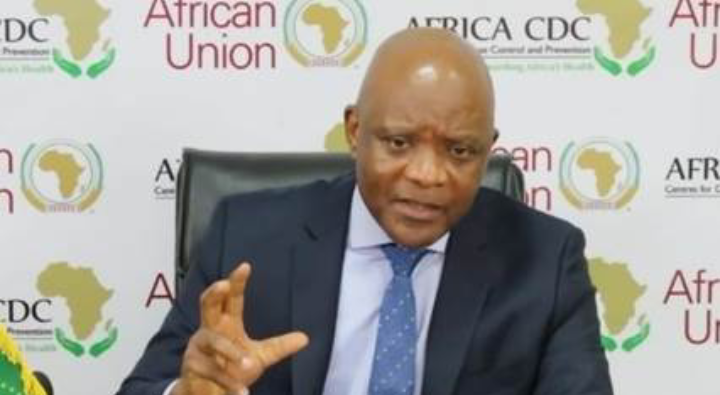 AFRICA is experiencing a second coronavirus wave more severe than the first, according to a worrying new study published on March 24 by the medical journal The Lancet.

The Lancet said one reason for the rise was that some countries were implementing fewer public health measures such as mask wearing and social distancing, probably from adherence fatigue and economic necessity.

The first wave of the COVID-19 pandemic progressed more slowly in Africa than the rest of the world, but by December 2020, the second wave appeared to be much more aggressive with many more cases, the medical journal found.

To date, the pandemic situation in all 55 African Union (AU) member states has not been comprehensively reviewed, the panels of doctors said. “With further waves of COVID-19 infections expected in Africa,” the authors wrote, “we are calling for continued monitoring of COVID-19 data, improvements to testing capacity, and renewed efforts to adhere to public health measures.”

The report is the first-ever continent-wide analysis.

“These insights also reveal a need to improve testing capacity and reinvigorate public health campaigns, to re-emphasise the importance of abiding by measures that aim to strike a fine balance between controlling the spread of COVID-19 and sustaining economies and people’s livelihoods,” said John Nkengasong, from the Africa Centers for Disease Control and Prevention (Africa CDC).

Out of the 55 African Union countries, the most coronavirus-related deaths occurred in South Africa, Egypt, Morocco, Tunisia and Algeria.

African and other health officials have been frustrated by the sight of a handful of rich countries rolling out vaccines after snapping up large amounts for themselves.

“We will be known as the continent of COVID if Africa doesn’t quickly reach its target of vaccinating 60 percent of its population of 1.3 billion people,”Nkengasong, a doctor, said.

So far Ghana, Ivory Coast, Nigeria, Angola, Gambia and Congo have received their first vaccine doses via COVAX, with several other countries including Mali, Senegal, Malawi and Uganda set to receive them this week.

The numbers are still disappointing as the World Health Organization this week called the African continent ‘lagging’ in the race to vaccinate its people against the deadly coronavirus. Africa needs far greater access to COVID-19 vaccines to reach its goal of vaccinating 60 percent of the population by June 2022, the world health body said.