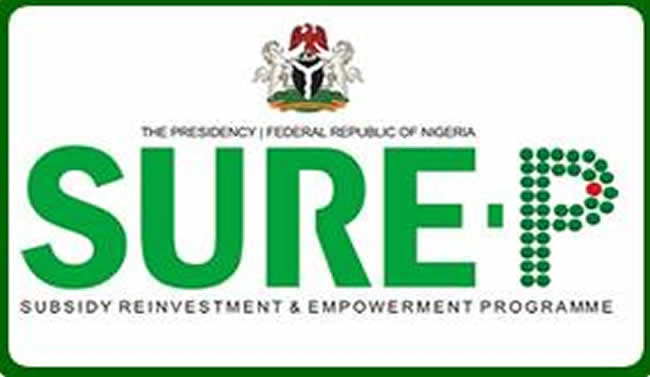 The Subsidy Reinvestment and Empowerment Programme, SURE – P, is to spend N1.4 billion on a hospital project in Minna the Niger State capital.

What is more, the project which is for the extension of the maternal and neonatal ward at the Minna General Hospital is to be completed in eight months.

The state SURE-P director general, Hassan Nuhu, said the agency would fund the project hundred per cent as part of its intervention in the health sector in Niger State.

Also speaking during the signing ceremony of the contract Memorandum of Understanding in Minna yesterday, secretary to the state government, Saidu Ndako, said the project is expected to improve the access to health care delivery by pregnant women and children in the state.

The project is for the construction of fours wards and a theatre which he said would be equipped with the state of the art medical equipment.

Ndako disclosed that by the agreement with the contractor, money would be released on the project only after 36 per cent of the job had been done.

Healso assured that the state government would do everything to ensure the the project is completed on time.

“I am confident that the project will be completed before the May 27, 2014 , as the governor is expected to inaugurate the project to mark his seventh year in office,” he said.

The contractor, Charles Liu, also assured that his company would complete the project on schedule.