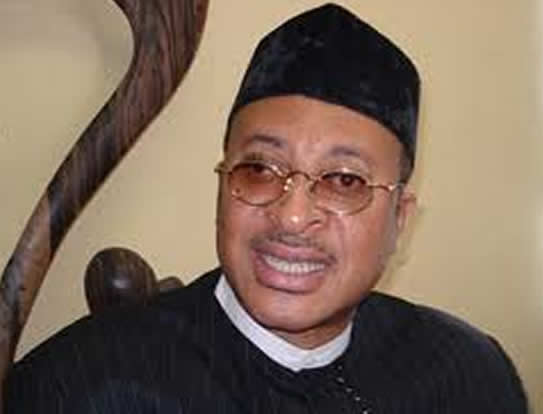 PAT Utomi, a Professor of Political Economy, and a management expert has described Nigeria’s leadership model as a transactional system that thrives on instant gains rather than long-term thinking for transformational growth.

Utomi who spoke on Thursday during a current affairs programme on Arise TV to mark Nigeria’s 60th Independence Anniversary,  described Nigeria’s leaders as mostly short term thinkers who do not care about the future.

“You must think in the long-term if you are a leader. Leadership is sacrificial giving of oneself for the advance of the common good for all with the understanding that the profit of the leader is immortality,” he said.

The founder of the Centre for Value in Leadership (CVL) said Nigeria got to where it is now because of bad leadership and poor governance that didn’t give much thought about the future.

“Great leaders don’t look at the present moment because if you are looking at this moment, you will not be able to do the things that will make a country work. The Chinese are particularly gifted in thinking in a 100-year term. Most Nigerian leaders think in terms of next week, and that is their undoing,” Utomi said.

“One thing Nigeria has lacked is authentic leaders and part of the reason is the leadership selection process that we have put in place in our country. Nigerian leadership is fundamentally transactional, for instance, politicians will say if you vote for me I will build the second Niger bridge.”

Utomi stressed that democracy cannot be sustained without democrats, lamenting that most Nigerian politicians are not democrats but desperate people whose mindset is to win elections.

“In the 1960s, if politicians give you water and the next election you don’t vote for them they went to remove the pipes that go into the homes of their constituents and that kind of transactional leadership orientations does not build nations.”

“It’s a big tragedy for our country because 18 years from now, oil would have become a non-economic value of significance then Nigeria will become clear-headed. Twenty-five years ago, we were saying treat oil revenue as a windfall which should have made us save for the rainy day but unfortunately, that is not the case,” he said.

Centre for Value in Leadership (CVL)