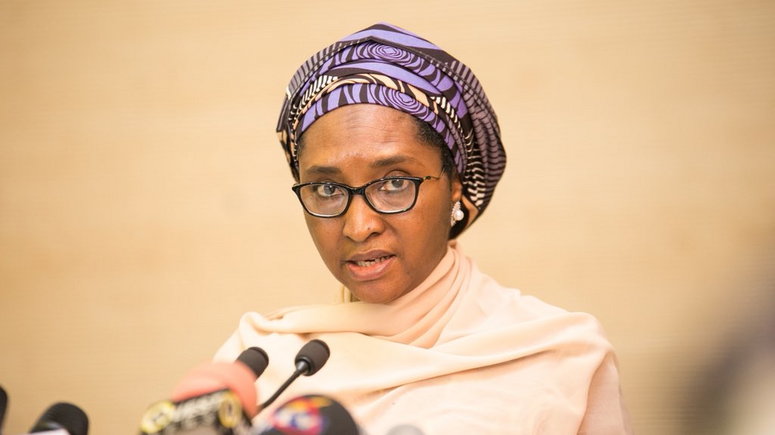 Ahmed disclosed this during a round-table discussion at the 26th Nigerian Economic Summit on Wednesday.

“We will be expecting that the borders will be reopened very soon. The date will be decided by Mr President,” said Ahmed.

Ahmed said all the members of a committee set up by Muhammadu Buhari, the Nigerian President has agreed and recommended that it is time for the border to be reopened.

According to the Finance Minister, the targeted objective of the border closure has been met and ‘lessons has been learnt.

“The objective has been met in the sense that we have been able, over these couple of months, to work together with our partners in a tripartite committee and do a joint border patrol together and reinforce the sanctity of the commitments that we made to each other.

“So, each side has learnt its lesions. Nigeria has been affecting our partners in terms of businesses that we have in Nigeria as well,” she stated.

However, Ahmed did not state when Buhari would announce a date for the reopening of the various land borders across the country.

Earlier in October 2019, the Federal government ordered the closure of all its land borders to curb smuggling and encourage internal production of food in the country.

Buhari had in a statement said that Nigeria has been able to save ‘millions of dollars’ due to the border closure and also curb the smuggling of arms and ammunition into the state.

He added that the partial border closure has helped Nigeria curb the importation of illegal goods, most especially drugs and small arms, which he said were threats to the country.

“We have saved millions of dollars. We have realised that we don’t have to import rice, we have curtailed the importation of drugs and proliferation of small arms which threaten our country,””the president said in the statement.

The Nigeria government’s decision to close its land borders resulted into alleged retaliation and criticism from its neighbouring countries especially Ghana.

Nigerian –owned business operating in Ghana were said to have been attacked due to the border closure.

Nana Akufo-Addo, the Ghanian President also lamented that due to the closure of Nigeria’s borders by the Federal Government, about 300 trucks plying the region have been stranded at the borders.

Buhari to Akufo-Addo: We shut our borders to check small…