[My Covid-19 Diary]: Day 5 – Coronavirus infects the flesh and heart of media


LIKE Israelites who lost appetite for Manna and panted for flesh in the desert, I began to thirst and hunger after news in the print format. My hankering for news online dwindled and faded as the borders among social media platforms blurred on my handheld device and laptop. I craved for my newspaper with varieties of headlines, breathtaking photographs, illuminating infographics, and, of course, the inexplicable sensation of having it spread in between my palms. As the desire for a newspaper welled up in me like the gas that foamed up when I open my Coca-cola drink, I grabbed my identity card and drove to Area One Roundabout to purchase copies from the numerous titles on display. 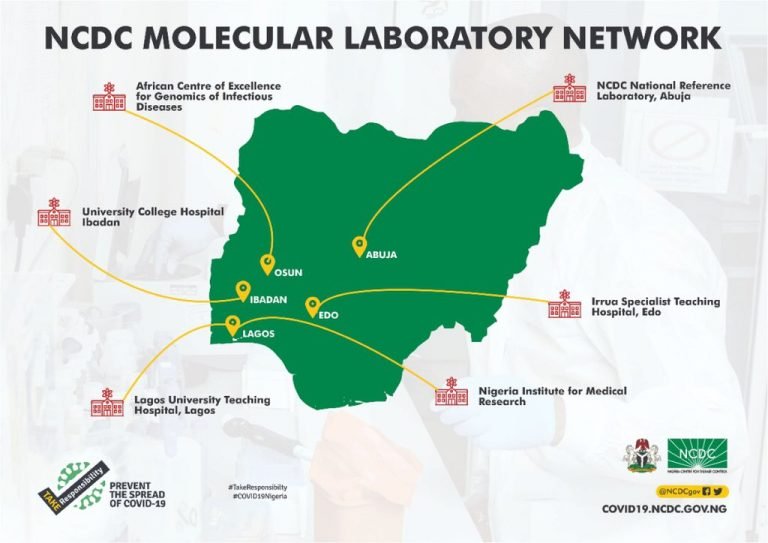 Without interrogating their headlines, I picked four titles, gave the vendor N1,000 and requested for my balance. Holding the newspapers gave me a feeling that something was unusual about them. They felt very light, as if I was holding two, or even just one of the newspapers. I had edited an 80-page, and sometimes, 100-page Sunday newspaper, so my fingers had become accustomed to the weight of a typical newspaper. The four did not give me the feel of the combined effect typical of four newspapers – normally.

I jumped into my car and quickly examined the paginations. Yes, there was an unusual depreciation! Three of the newspapers printed 32 pages, one had the courage of printing 40 pages. Quickly, I took the next step; scanned through each paper to count the number of advertisements. Oh! Awfully, there were few – no tenders, no classified, no Change of Name. I noticed sprinkles of adverts by federal or state governments or some banks, publicizing their responses to Covid-19. Some newspapers had two pages, others just one; some few quarter pages of adverts.

A nasty thought strolled into my mind: ‘some newspapers may not pay April salaries.’ But I quickly exorcised it because the thought was inadvertently saying many of my friends across multitudes of media houses in Nigeria would be exposed to difficult times. Coronavirus, in a way, had infected the media, and as their media organizations sneezed and coughed, journalists, too, would be infected.

To find out how Covid-19 was affecting the media, I put a call through to the Chief Operating Officer (COO) of Peoples Daily newspaper, Dr Hameed Bello.

“We’ve taken a very realistic decision,” he told me. “We no longer print the newspaper. We just update our website, and produce a digital version which we email to our subscribers.” Dr Bello explained further that Covid-19 affected the media in diverse ways. With the lockdown of public and private institutions, advertisements could not be sourced as all activities had practically frozen. For many print publications, subscriptions by public and private organisations were major sources of copy sales. With the lockdown, that source had dried up. Vendors could not freely move from neighbourhood to neighbourhood to sell copies. It, therefore, became senseless for any print medium to continue to waste imported newsprints and ink in print publications.

Beyond the economics of it, Dr Bello harped on the fact that sourcing news stories on Covid-19 was difficult for journalists. “Mobility is difficult. Our reporters work from home, but the credibility of some stories may be in doubt, because of the difficulty in verification and fact-checking.” It would be the first time ever that Nigeria would suffer a lockdown, and without a previous experience, or inability to properly forecast it, many journalists are confused about how to cover such pandemic that has ruined the world.

Mr Tom Chiahemen, the Editor-in-Chief of an online newspaper, National Accord, lamented the effect of Covid-19 on the online platform. He said, “Covid-19 has dominated headlines; 95 per cent of contents are on Covid-19, so readers are bored; they are even suspicious of the authenticity of some of the reports they read.”

As many online readers classify websites and social media in the same frame, the approach online newspaper reports with skepticism that equals how they approach WhatsApp, Facebook, and even Twitter, which are prone to distortions, fake news, and other inaccuracies that have plagued the new media. In the era of Covid-19, there has been an overflow of inaccurate reporting, exaggeration and all forms of hyperboles, caricatures, so-called fair comments that compete with authentic reports. They deface the integrity of online journalism in Nigeria.

But Chiahemen added that, “the apathy is not only about the doubts and monotony of reading Covid-19 stories. It’s also because we hardly report varieties of stories. There are no more sports stories because sporting activities have been halted due to social distancing; no human-interest stories; no investigative stories that expose fraud and wrongdoings, no scandals receive attention today. So, readers are not excited about patronizing online websites.”

Like the COO of Peoples Daily, Chiahemen also lamented the freeze in advertisements. But had added that internet connectivity had compounded the predicament of online publishers. “The services provided by the networks in this season of Covid-19 are appalling. We used to relish in the generosity and connectivity of some Internet service providers, but they’ve all gone really bad. We can’t do our business under this atmosphere.”

I even feared that internet service providers may be over-stretched because government and corporate organisations have migrated to online; I fear their services may have been oversubscribed and, for a couple of them, the demand for their services outweigh what they can supply. This way, attention may be given to big corporations who buy data in millions of Naira, instead of the small buyers of internet services.

As I reflected on the predicament, I feel strongly that media organisations need palliatives, more than any other sector. For one, without the media, government cannot properly communicate with the 200 million Nigerians who need to receive authentic information about how to #StaySafe in this dangerous period. Though there is information overflow on the social media, most of them do not pass through the furnace of editing, so that all the dirt and harmful fats are burnt out. In the news editing factory, every claim must be supported with evidence, opinions are separated from facts, illogical arguments are yanked off, libelous statements are deleted, figures are checked and cross-checked, all sides to a story are made to have their say, and national interest weighs over and above copy sales. This way, fake news is weeded out.

Government can provide palliatives for this kinds of media organisations by, at least, paying a percentage of their wage bill, to enable them continue to do their good work. For online platforms, government can provide incentives to members of the Guild of Corporate Online Publishers. Government can make it mandatory for all banks and revenue-generating agencies to place Covid-19 enlightenment advertisements in, at least, a dozen media organisations across print, broadcast and online, as a palliative measure. Without this and similar measures, many media organisations could drop the ball and leave the field of news and information to social media tigers, lions, and mind-hunters who compete for the attention of the people.

Palliatives would support government’s effort to serve the people with cooked meat instead of raw and poisonous flesh, which would worsen the spread of coronavirus rather than curtail it.