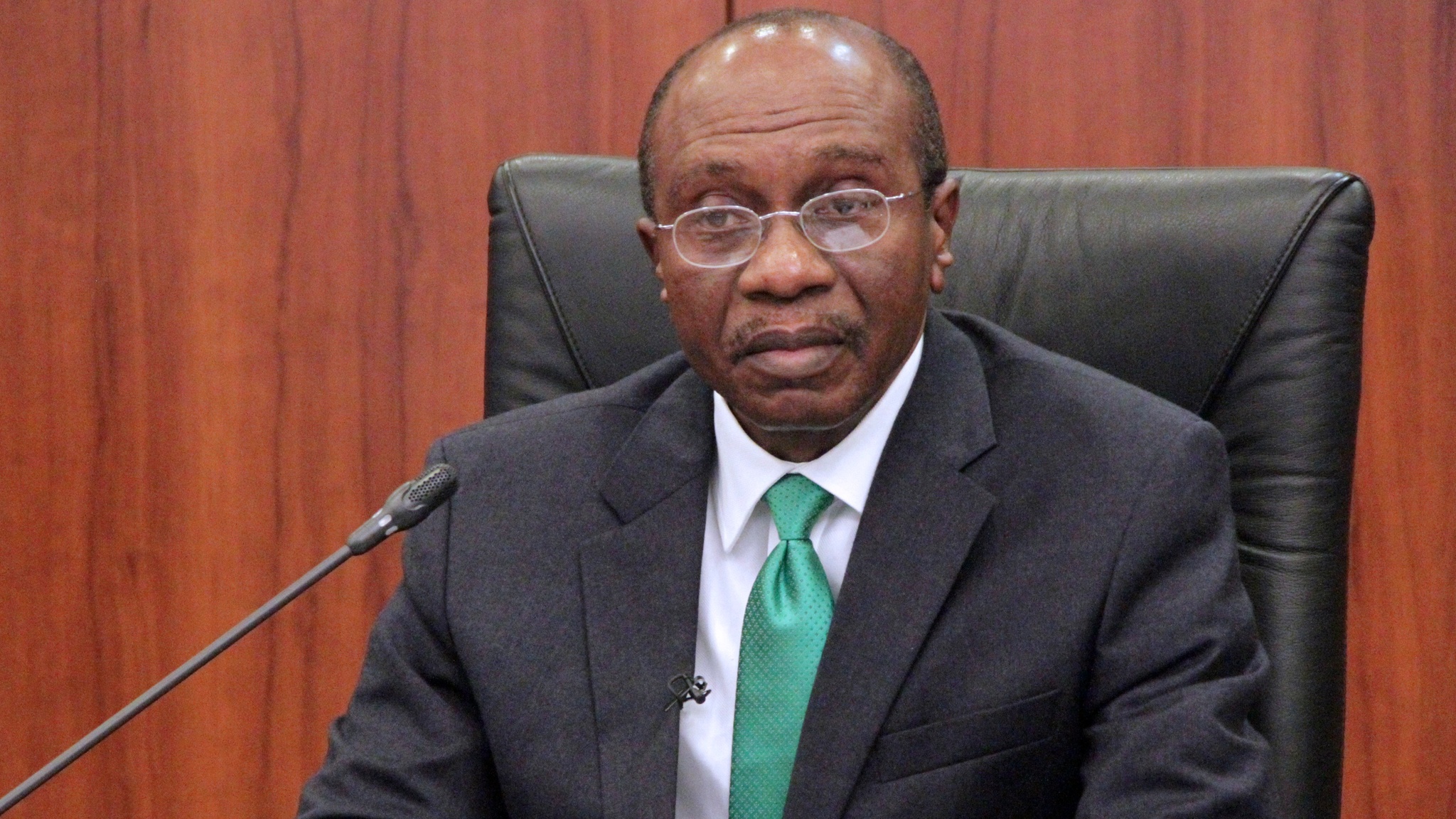 
THE Central Bank of Nigeria, CBN disclosed in a report that between 2013 to 2018, the apex bank had spent N231.1 billion to print banknotes for the period under review.

This was revealed in a report by the CBN titled “Currency Operations Department 2018 Annual Report” where a breakdown of the amount showed that N64 billion was spent to print banknotes in 2018, compared with N49.5 billion in 2017, indicating an N14.5 billion increase.

In the report,  the operational challenges, encountered by the apex bank were highlighted which include the sale of newly minted naira notes, poor handling habits of banknotes by the public, hoarding of the banknotes and high cost of currency management.

Other constraints were the rising cases of counterfeiting of the higher denomination banknotes, public apathy towards the use of coins, disposal of banknotes waste in an unfriendly manner, banknotes inter-leafing and other shortages discovered in the coffers of Deposit Money Banks and Bankers Warehouse. 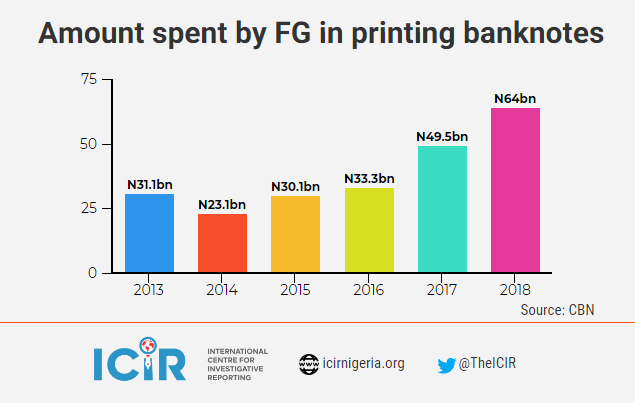 The report also disclosed that “a total of 119,663 pieces of counterfeit notes with a nominal value of N98.82 million was recorded in 2018.

While, N500 and N1000 denominations remained the most commonly counterfeited banknotes, which accounted for 65.29 per cent and 34.49 per cent, respectively of the total discovered counterfeit notes.

“The increasing trend of counterfeiting of higher denomination banknotes underscores the need for more concerted efforts in managing the risk.

“The bank will, however, sustain its publicity campaign, collaborative efforts with security agencies and collation of data on counterfeits to mitigate the incidence of counterfeiting,” the report explained.

“In addition, the company, under a domestication arrangement, delivered 22.89 million pieces of Nigeria’s N100 commemorative centenary banknotes, awarded in 2014 to Crane Currency Sweden. As of December 31, 2018, a total of 992.50 million pieces or 99.3 per cent had been delivered. However, the NSPM had written to inform the bank that the balance of 7,460,000 pieces as part of the waste generated during the printing process involved in the domestication,” the report hinted.

The currency department of the CBN also sustained the disposal operations in 2018 to ensure the circulation of clean banknotes.

Naira drops to N470 per dollar in parallel market despite…